PCAI presents two works of art by internationally recognized sculptor Takis at π (Pi), the Global Center for Circular Economy and Culture in Delphi. The two Signals – Archimedes Screw, works of 1972 and 1975, loans from the Takis Foundation, will be exhibited in the courtyard of Pi are loans from Takis Foundation on the occasion of the Delphi Economic Forum until April 17 with free admission.

The Signals – Screw of Archimedes constitutes a milestone in Takis’ artistic career. Emblematic, though static, they indicate movement through Archimedes’ Screw, an element of Takis’ sculpture inspired by the famous invention of Archimedes. The Spiral – Screw element, which characterizes the greatest and most significant works of Takis in public space, suggests a continuous and endless movement towards the universe, towards the cosmic forces. These works, as totemic figures, “establish” a way of communication between our world and a world invisible and unknown to us, the universe.

Panayiotis Vassilakis (1925-2019), known as TAKIS, was one of the most prominent personalities of both international and Greek art scenes. A pioneer of kinetic art, he unfurled his talent after the end of World War II, and he asserted himself by offering a different approach to kinetic art. Self-taught artist by conviction, he managed to create an inextricable link between art and science by combining elements of nature and physics in his sculpturing.

His works have been exhibited in numerous international exhibitions, including documenta in Kassel, Germany (1977 and 2017), the Venice Biennale (1995), and the Paris Biennale (1985). The Takis Foundation has been the birthplace of Takis’ research and art. The Foundation aims to promote knowledge and appreciation of the visual arts to the general public, as well as to provide services, facilities and support programs for both education and contemporary art.

The exhibition will be accessible to the public from Monday, April 11 to Sunday, April 17, while no admission fee is required.

at the 59th Venice Biennale

Rituals of Cleansing in the Ludwig Museum 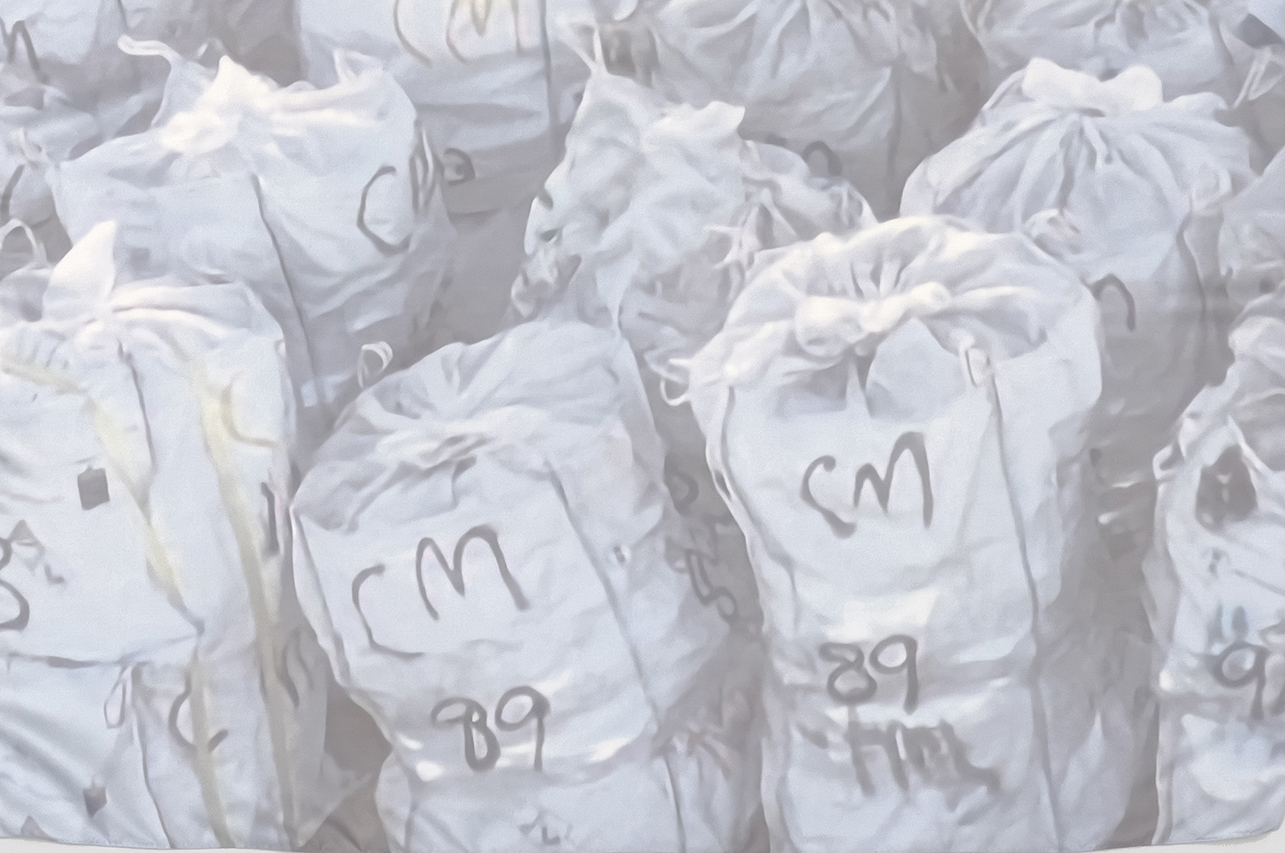 on their New Collection