With his works, Balseca has been gradually constructing an incomplete and programmatically open index of symbols and metaphors of specific ecosystems in the region, which can be either natural (Amazonia, the rugged Andean region or the unique context of the Galapagos Islands, among others) or sociopolitical, based on episodes and objects, mainly industrial ones, which summarize the weakness of the attempts at modernizing the country and, metonymically, the continent. For Medio Camino [Halfway] (2014), Balseca researched the first car produced in Ecuador, the Andino, a result of the collaboration between the Ecuadorian company, Aymesa, with General Motors, in the context of the BTV (Basic Transportation Vehicle) program for developing countries, during the great oil price spike of the 1970s. The video presented in the 34th Bienal is a record of an action performed by the artist, who took out the gas tank from an Andino and drove it the 437 kilometers that separate the cities of Quito and Cuenca without gasoline, relying only on the spontaneous help of people he met along the way.

In BadYear, a project commissioned by the 34th Bienal, Adrián Balseca continues his research on vegetal extractivism in the Amazon and the presence of multinationals in Latin America, both often tied to discourses of development. For BadYear (a reference to Goodyear Tire & Rubber Company), sixty molds based on car tire patterns found in archives will be made, which will later be used to cast rubber pieces.

In addition, Balseca’s solo show is presented in one of the exhibition sites managed by the Museu da Cidade de São Paulo, formed by a network of historic houses built between the 17th and 20th centuries and distributed throughout the various regions of the city. Balseca’s Plantasia Oil Company is presented as an unusual garden where the domestication of the plant world and the productivity of the extractive industry converge, and which curiously appeals to the capacity of living beings to adapt and recover spaces for their own existence. The exhibition includes a selection of photographs from the northern Ecuadorian Amazon, where the ecological devastation caused by the exploitation of crude oil is reflected.

About the artist:
Adrián Balseca (b. 1989, Quito, Ecuador)’s work often deals with issues very specifically related to the context of Ecuador and the country’s recent history, but which, in a certain way, are common throughout the Latin American continent. Over the course of the last few years, the main focus of his research has been the extractive dynamics and their environmental impact, a central issue in the politics of various South American countries, including Brazil, and whose results are visible and dramatically known. One of his most poetic works in this sense is Grabador fantasma [Ghost recorder] (2018), in which Balseca’s concerns with the environmental crisis in Ecuador and the planet become sharper and, moreover, he seeks to transpose the realm of art. The starting point of the work is a canoe powered by solar energy, developed by Kara Solar, an NGO with which engineers and community leaders of Achuar Nationality of Ecuador (NAE) collaborate to provide an alternative system of fluvial mobility. The canoe model conceived by Balseca emphasizes the need to listen to the teachings of the forest and, without carrying passengers, it rides alone into the river, recording the sounds of the Ecuadorian wilderness. 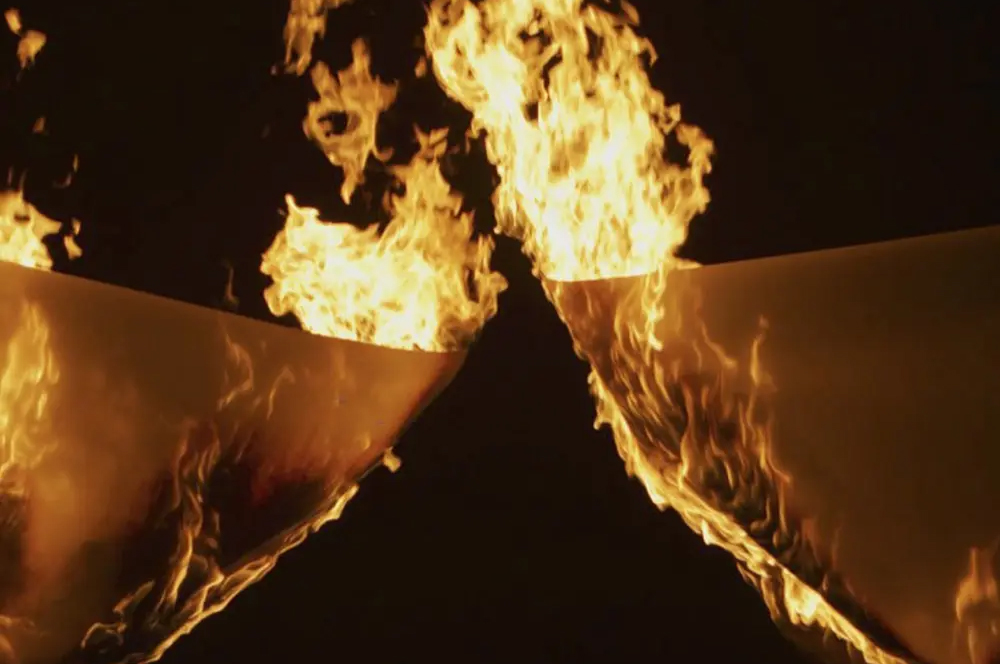 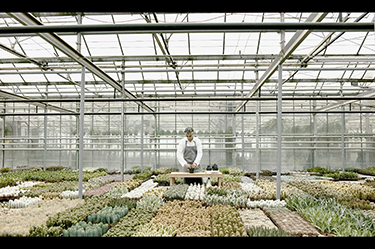 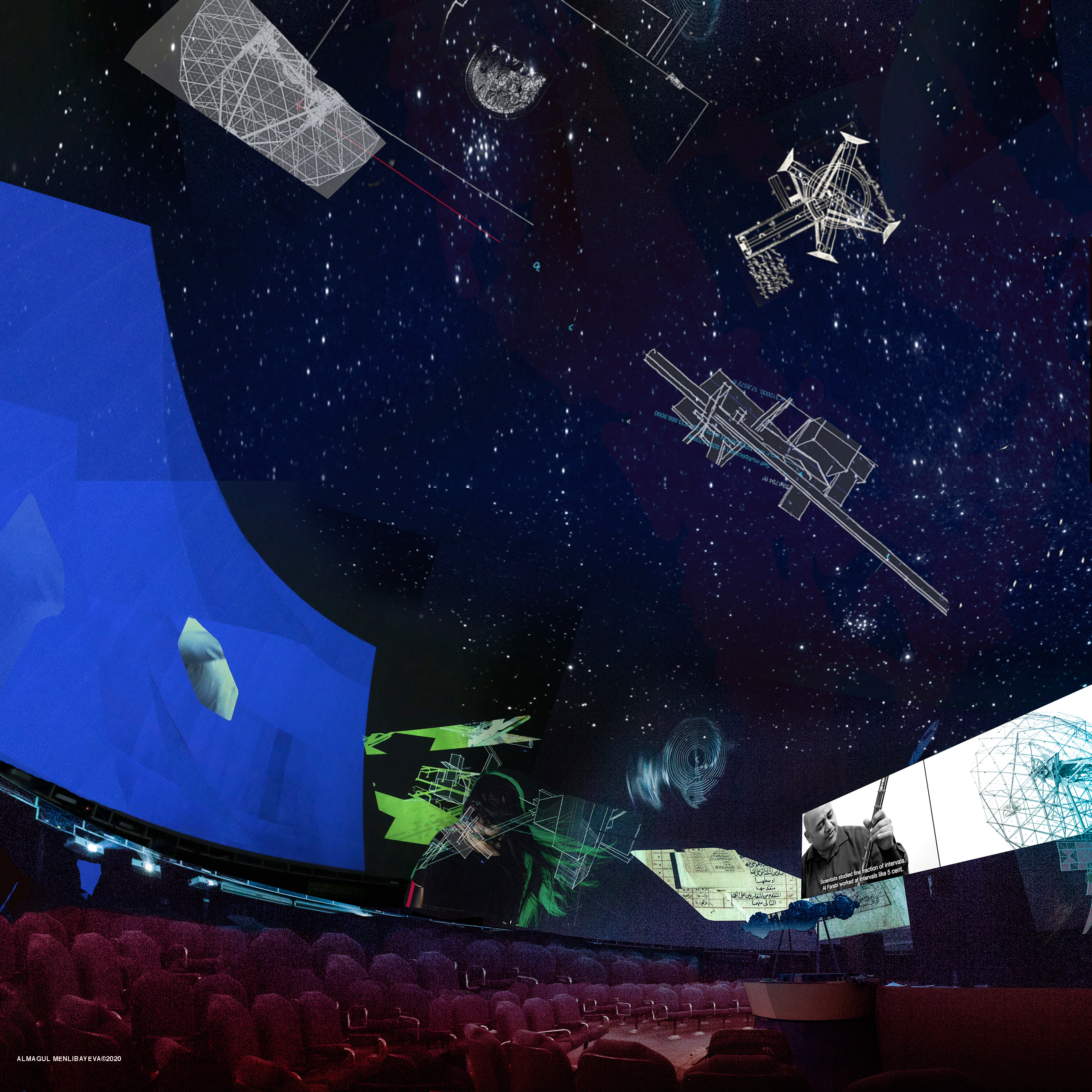 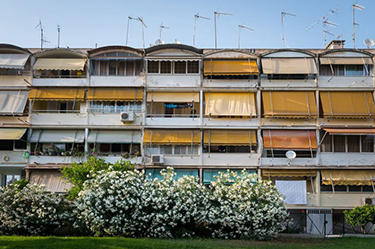 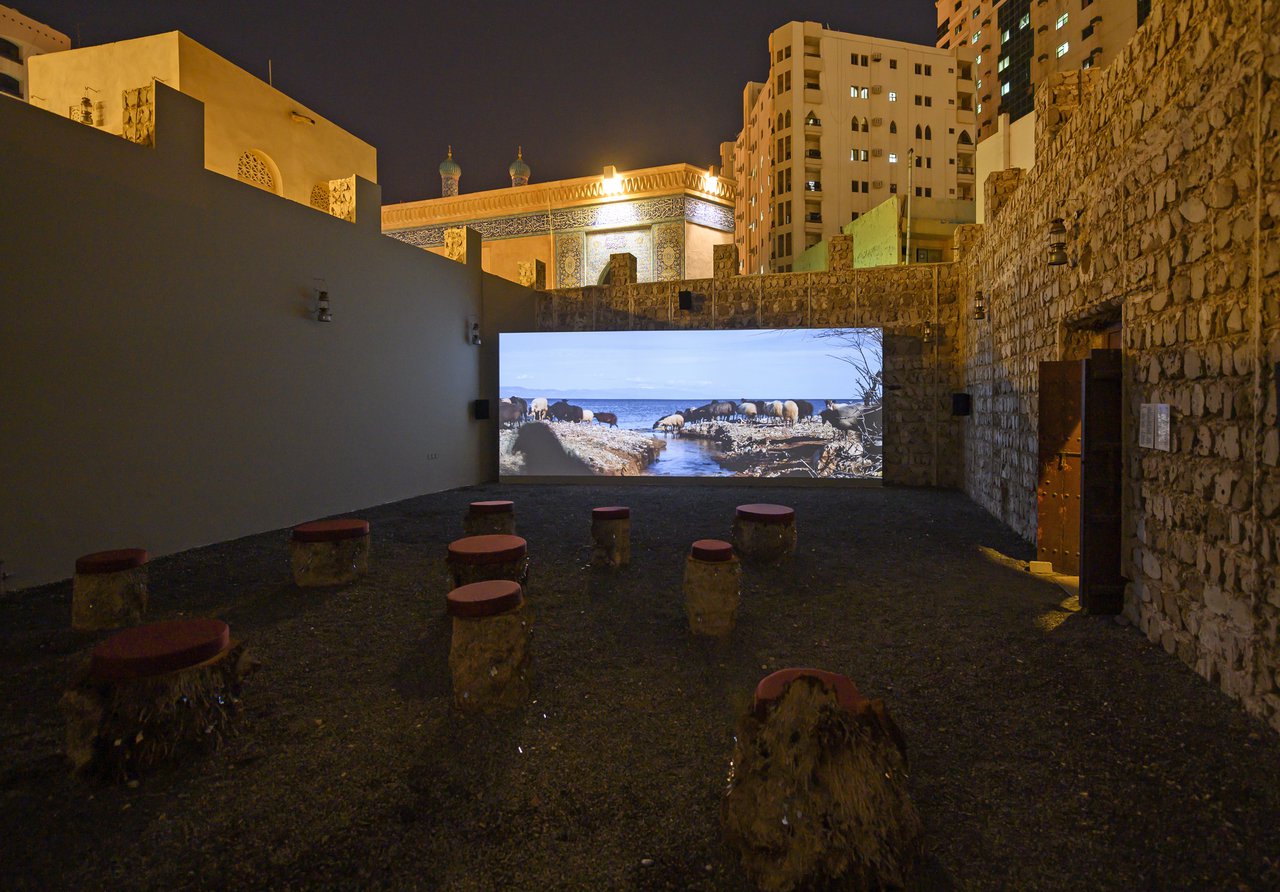 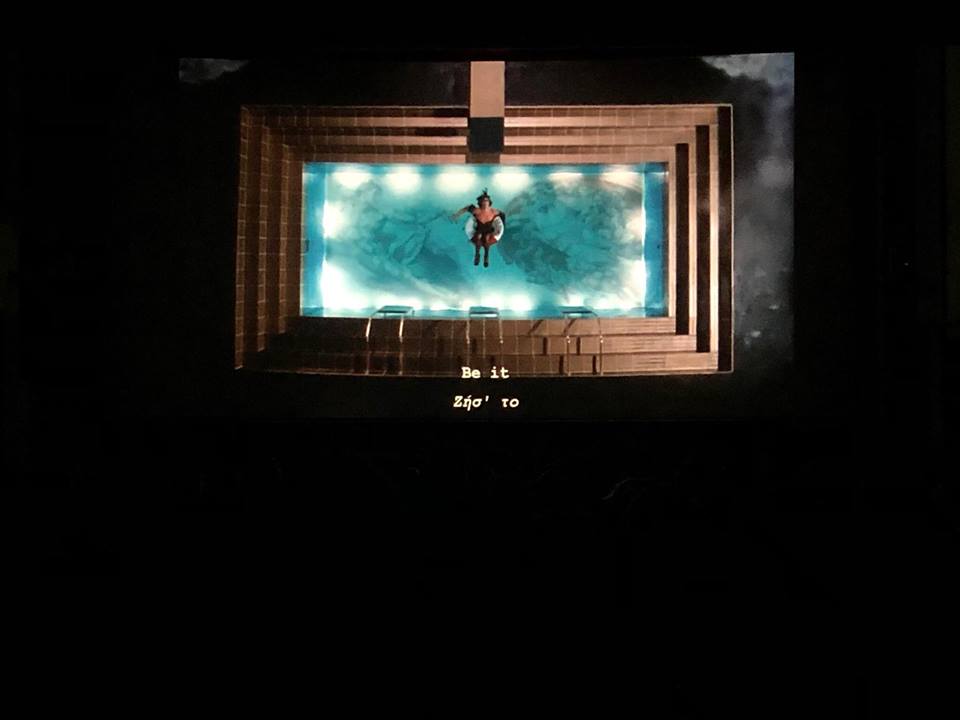