PCAI partners with Sharjah Biennial 15: Thinking Historically in the Present (SB15) co-commissioning artists Basel Abbas & Ruanne Abou-Rahme’s new work. Abbas & Abou-Rahnme’s new site-specific installation sets out to explore various forms of hauntings, love stories bound to loss, land and self, forms of imprisonment and the call to get free, with sound and song being at the heart of this exploration. PCAI also supports Sir John Akomfrah’s new major commission for Sharjah Biennial 15, whereas PCAI Collection artists Manthia Diawara and Almagul Menlibayeva are amongst the 160 artists and collectives participating in this Sharjah Biennial edition.

Basel Abbas and Ruanne Abou-Rahme work together across a range of sound, image, text, installation and performance practices. Their practice is engaged in the intersections between performativity, political imaginaries, the body and virtuality. Across their works they probe a contemporary landscape marked by seemingly perpetual crisis and an endless ‘present’, one that is shaped by a politics of desire and disaster. They have been developing a body of work that questions this suspension of the present and searches for ways in which an altogether different imaginary and language can emerge that is not bound within colonial/capitalist narrative and discourse. In their projects, they find themselves excavating, activating and inventing incidental narratives, figures, gestures and sites as material for re-imagining the possibilities of the present. Often reflecting on ideas of non-linearity in the form of returns, amnesia and deja vu, and in the process unfolding the slippages between actuality and projection (fiction, myth, wish), what is and what could be. Largely their approach has been one of sampling materials both existing and self-authored in the form of sound, image, text, objects and recasting them into altogether new ‘scripts’. The result is a practice that investigates the political, visceral, material possibilities of sound, image, text and site, taking on the form of multi-media installations and live sound/image performances. Latest solo shows include MoMA, New York, Migros Museum für Gegenwartskunst, Zürich, and The Common Guild, Glasgow.

More about the Sharjah Biennial

Conceived by the late Okwui Enwezor and curated by Hoor Al Qasimi, Director of Sharjah Art Foundation, Sharjah Biennial 15: Thinking Historically in the Present, running from 7 February to 11 June 2023, reflects on Enwezor’s visionary work, which transformed contemporary art and established an ambitious intellectual project that has influenced the evolution of institutions and biennials around the world. Hoor Al Qasimi interprets and re-envisions the titular proposal by the late thinker to critically center the past within the contemporary moment. Al Qasimi develops the concept of ‘thinking historically in the present’ by adopting a working methodology that privileges the role of intuition and incidence. Acknowledging the effect Enwezor’s documenta 11 had in transforming her curatorial consciousness, she also builds upon her own long-term relationship with the Biennial, as visitor, artist, curator, and eventually, as director of the Foundation, an institution that came into being as a result of the Biennial, a fact Enwezor appreciably recognized.

Find out more about Sharjah Biennial 15 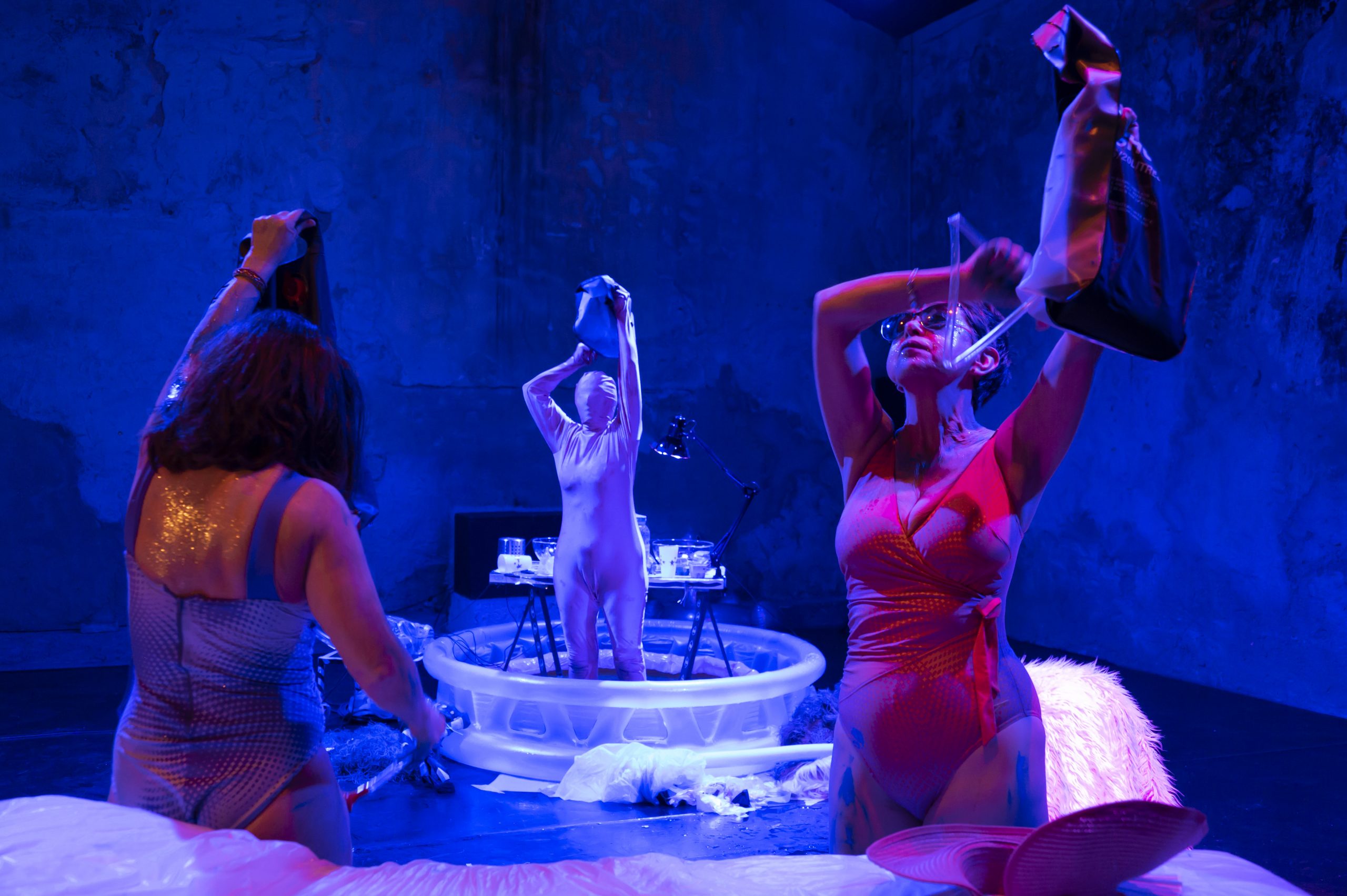 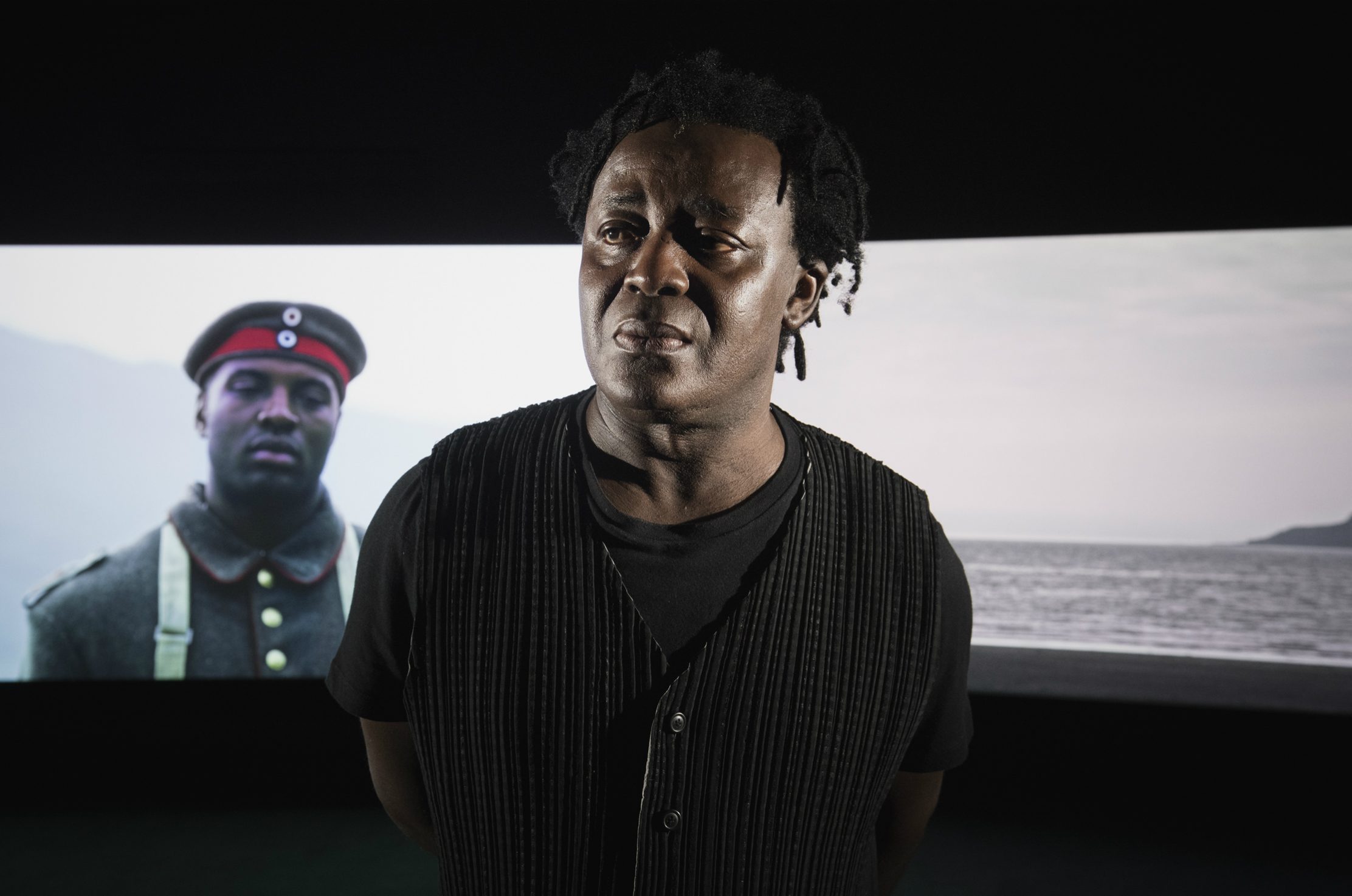 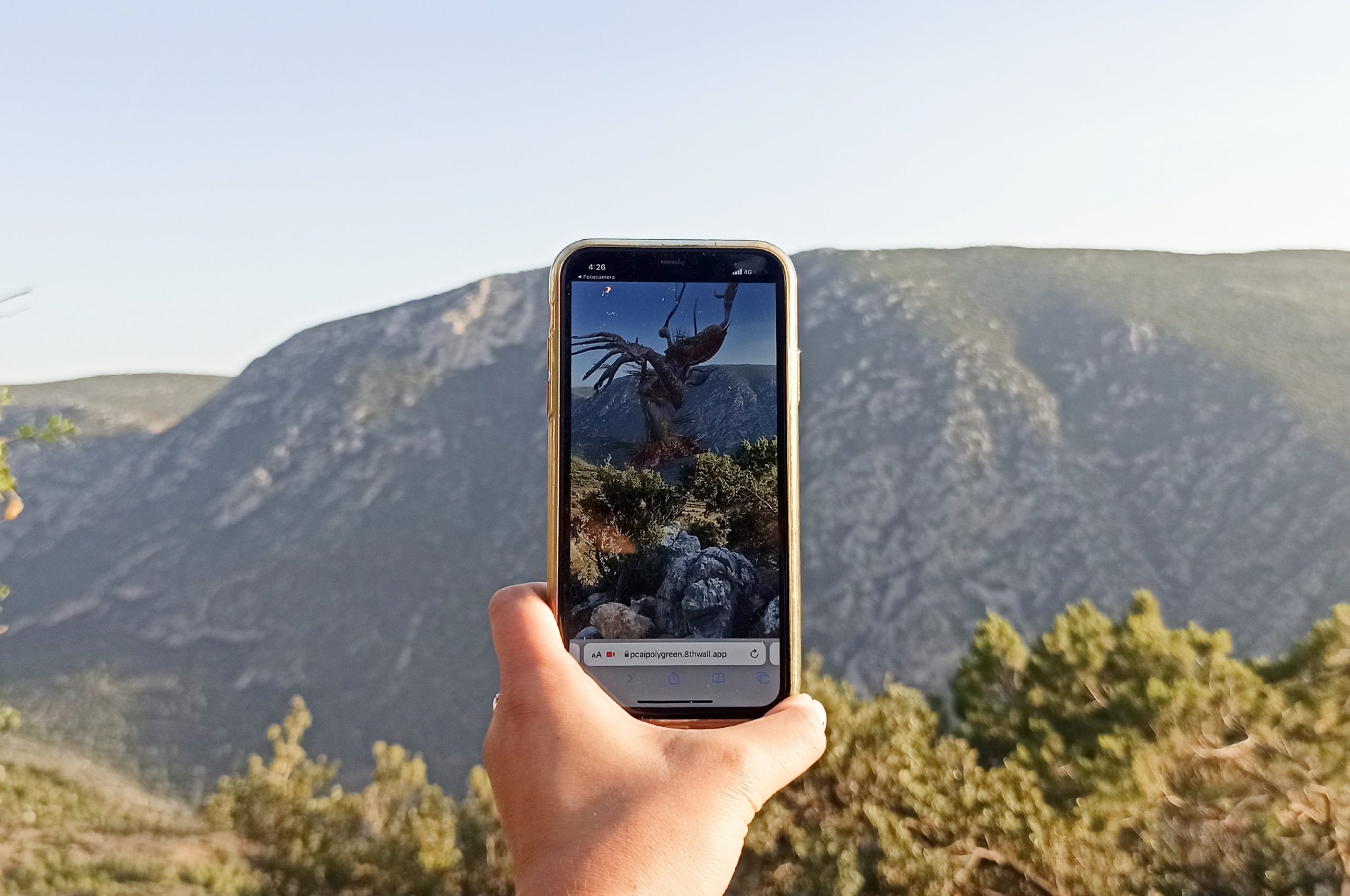 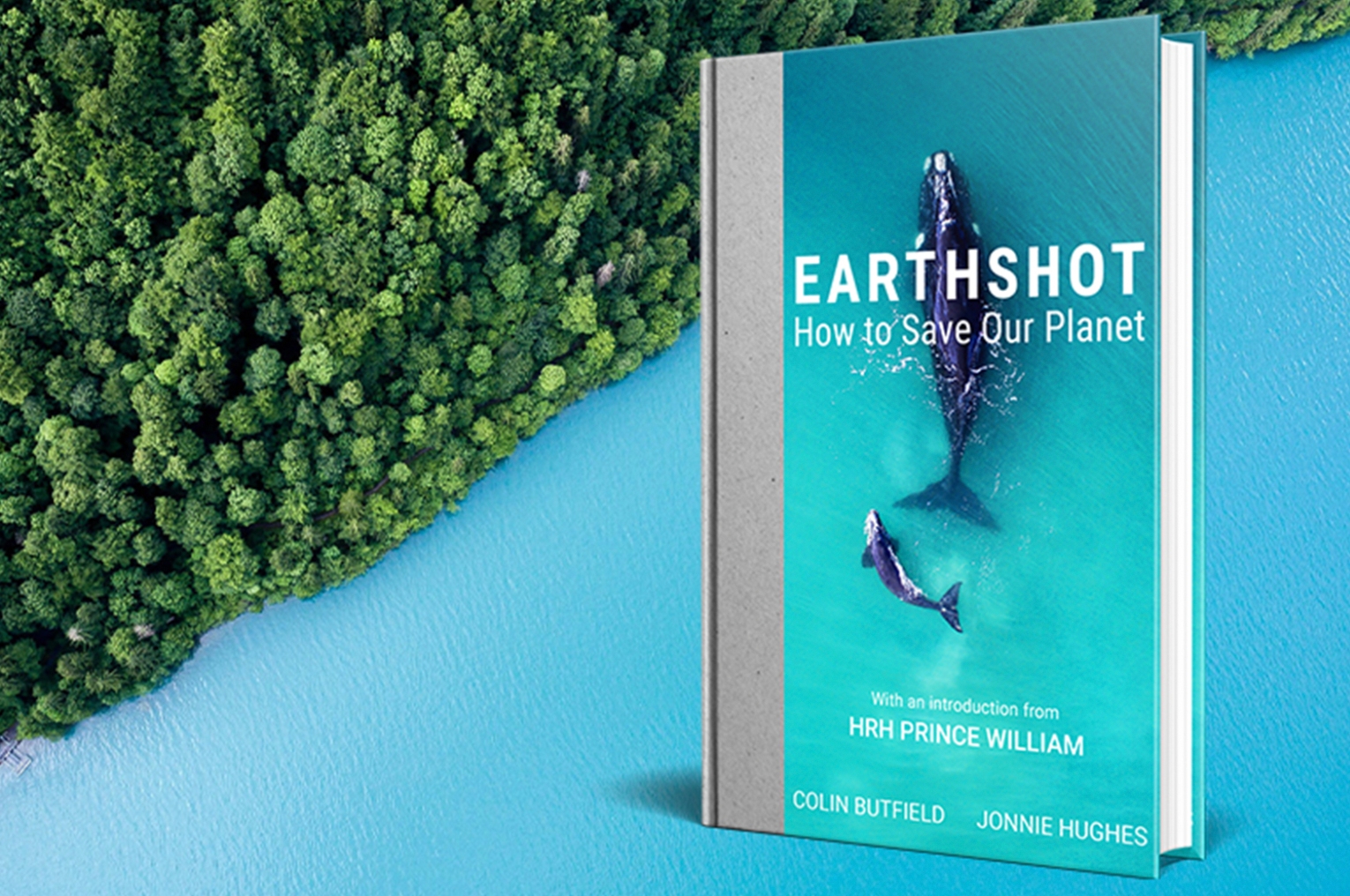 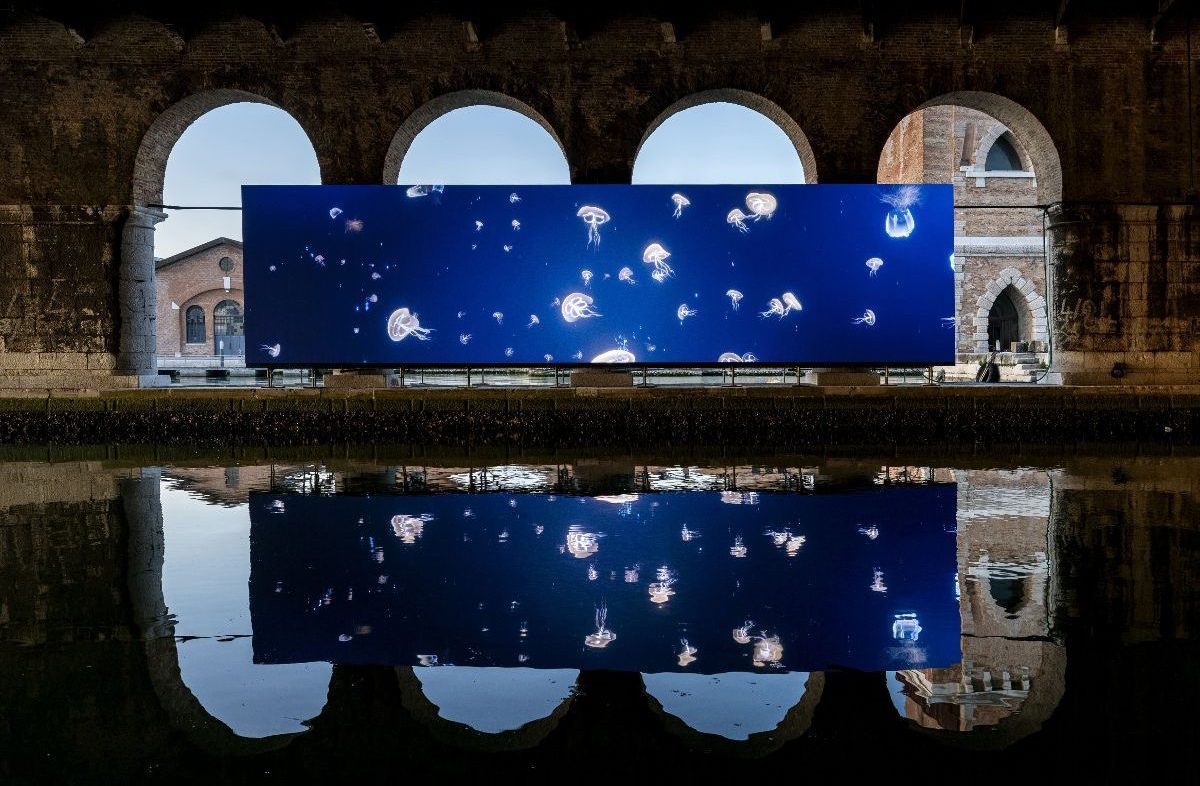 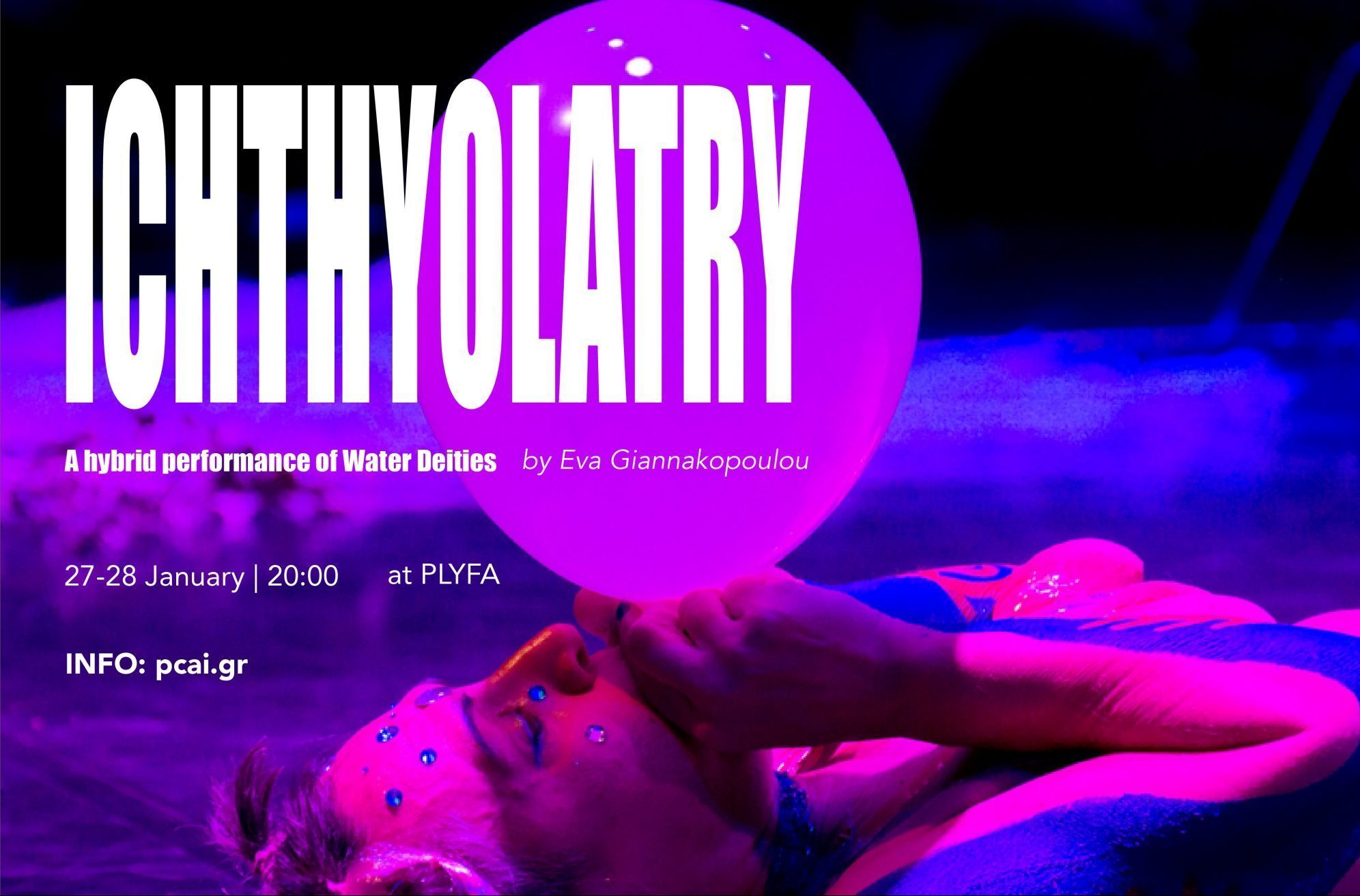 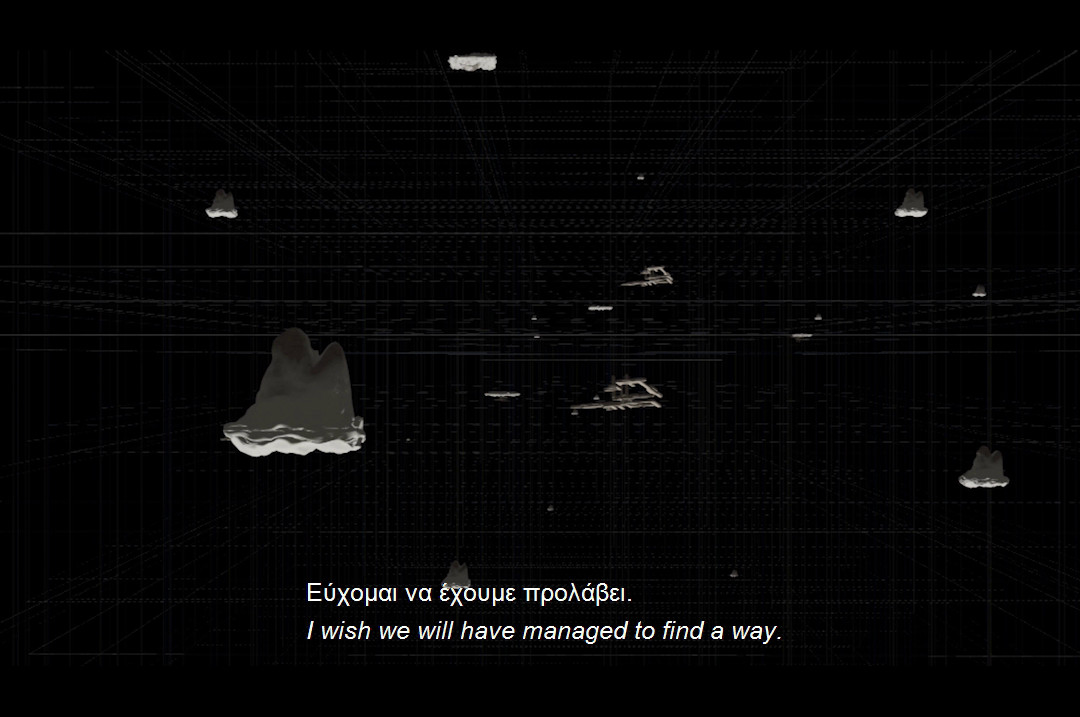 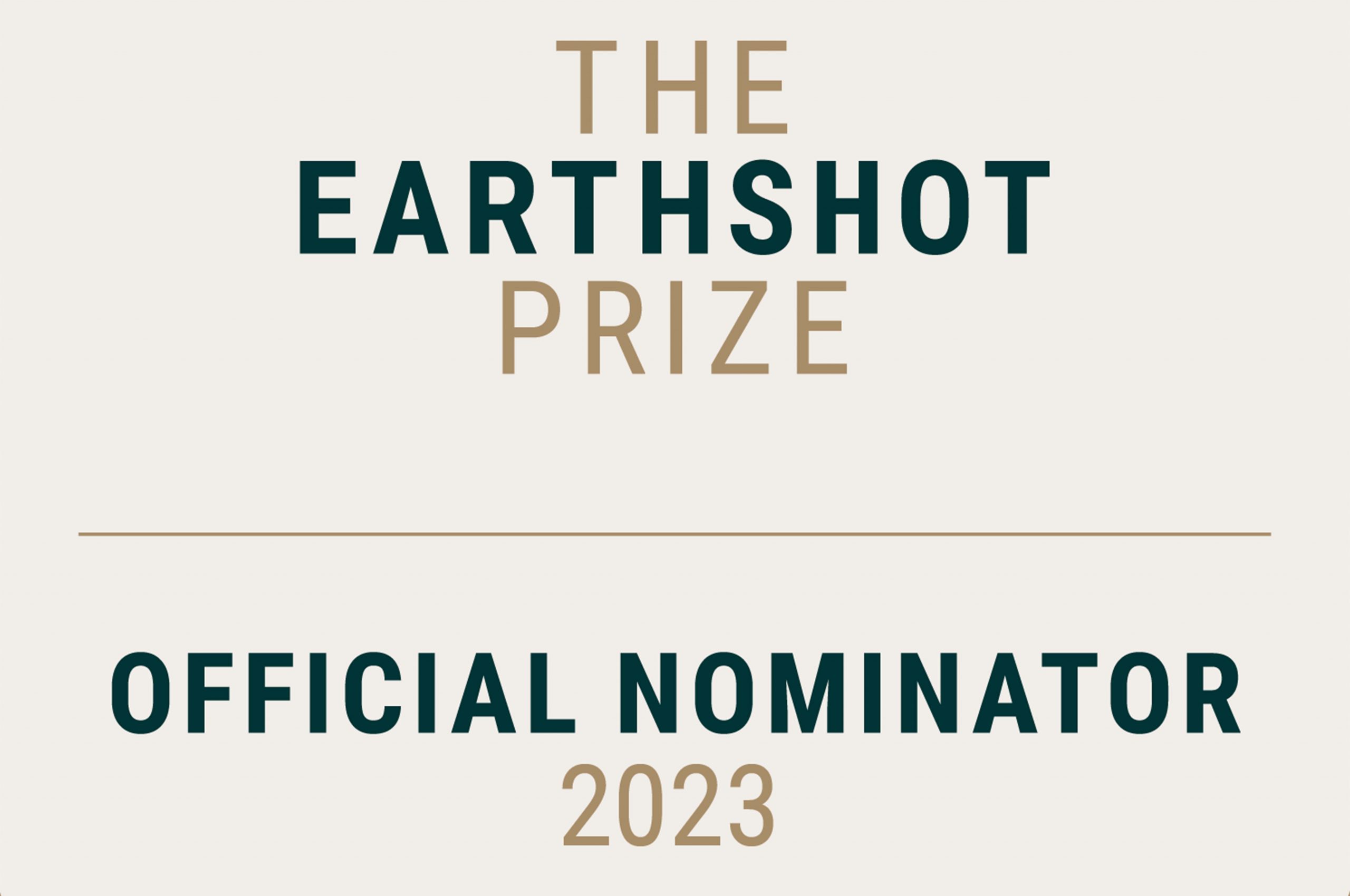 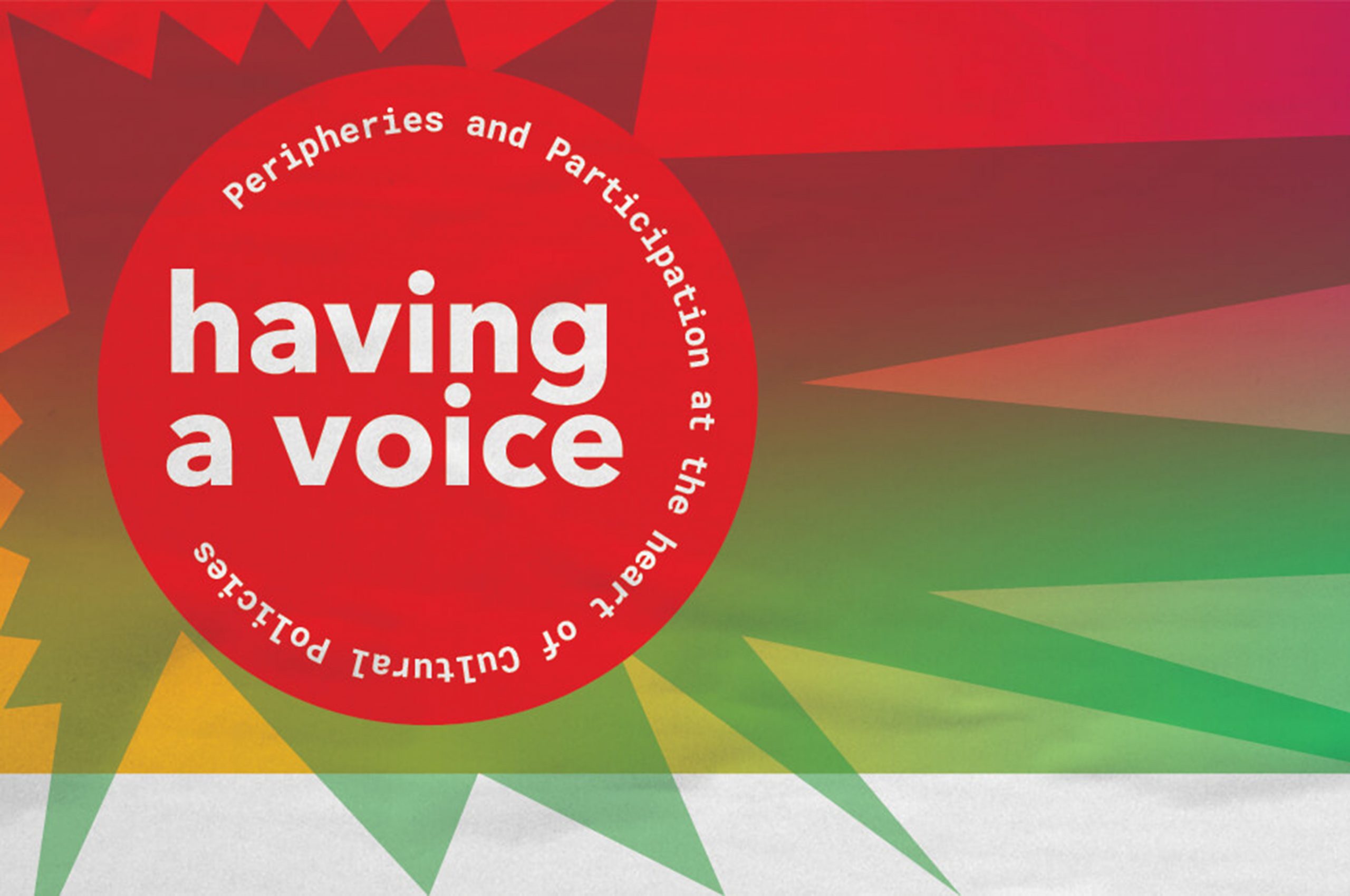 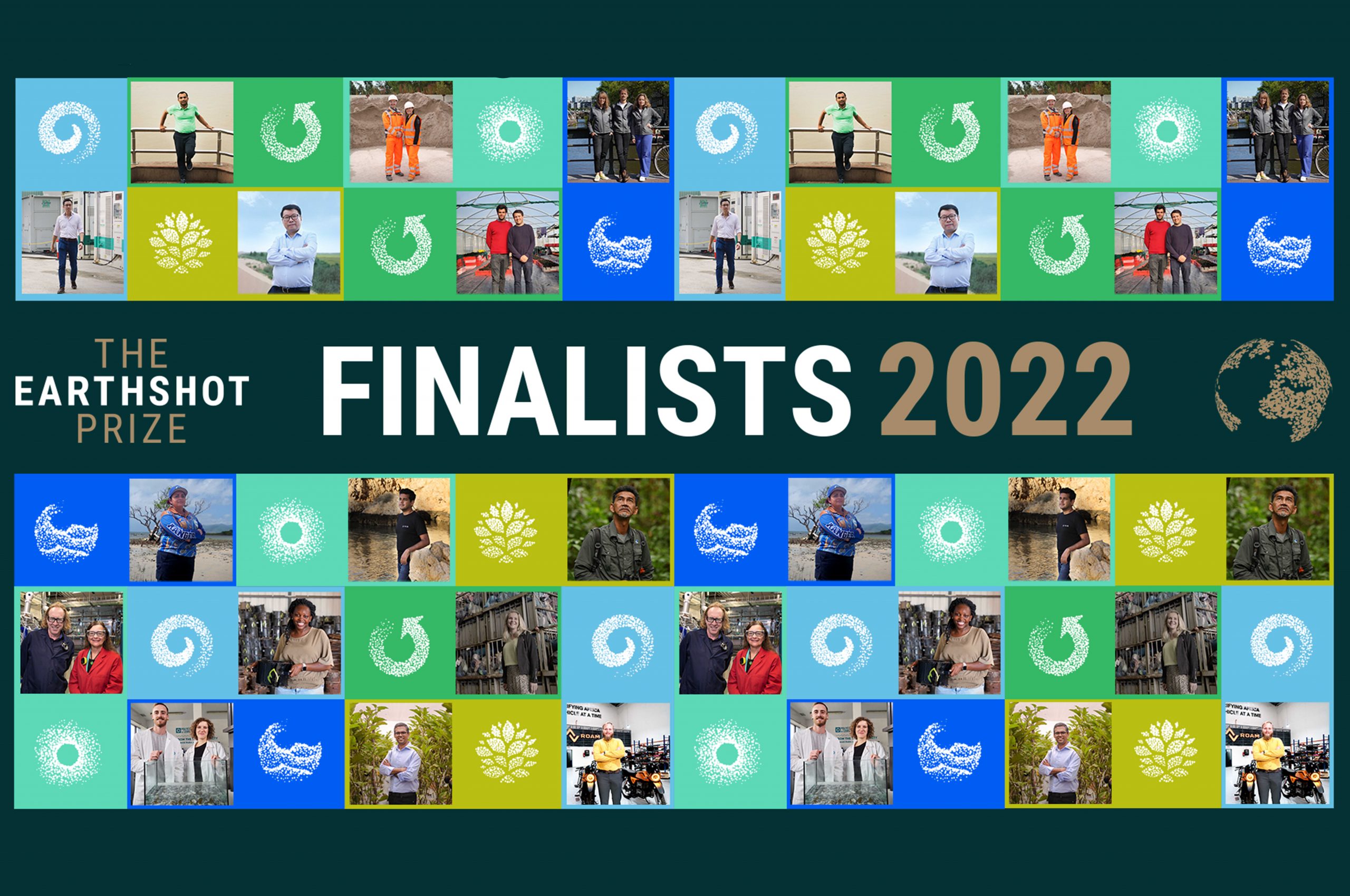