Out Of The Box Intermedia, “Capacity” by Navine G. Khan Dossos
Ongoing performance during the opening hours of the fair

Following the discovery that 2,000 refugees were reported to have been sleeping in the Olympic Taekwondo stadium this winter, artist Navine G. Khan-Dossos conceived of her latest site-specific performance that proposes to use the platform booth as the stage of her durational performance of wall painting. The performance, which will take place over the coure of the fair, will result in the fabrication of 3m x 4m wall painting.

The Athenian Art Fair presents a three-day film screening program because it believes in the importance and centrality of the medium film as a means of giving new impetus to an established event: ιτ creates a place where video artists and experimental filmmakers show the fascinating world of moving images and talk to the audience. It is a forum of dialogue and artistic exchange.

The medium of film is in interplay with the visual arts since the 1920s. A review of the programs and exhibitions of museums, festivals and fairs confirms that visual arts and film are engaged in diverse and exciting relationships; the Museum of Modern Art (MoMA, New York) has its own film division, the International Film Festival “Berlinale” presents cinematic art from galleries and museums in its section “Forum Expanded” and the Art Basel has been holding a film screening program for many years. More than such big events, points on models of cooperation and collaboration with different institutions like film archives or art foundations. The program also starts a long term exploration of Greek video art.

The selected films focus on the diversity of film on art: the film as a material, as a medium of reflection, as an instrument of artistic researches for visual artists and experimental filmmakers. The program aims at an interested and diverse audience, invites people to discover and discuss exciting forms of seeing.

Curator: Ingo Starz is an art historian, a curator and journalist. He curated exhibitions on art and literature in Germany and Switzerland and realized research projects at the Zurich University of the Arts. He made two cultural projects in Sarajevo; the radio feature “Burning Memory” (WDR/RBB 2012) and the book anthology “Library Sarajevo” (Sarajevo/Klagenfurt 2012; in cooperation with Goethe Institute). He currently managed a film program about East German Cinema in Athens. 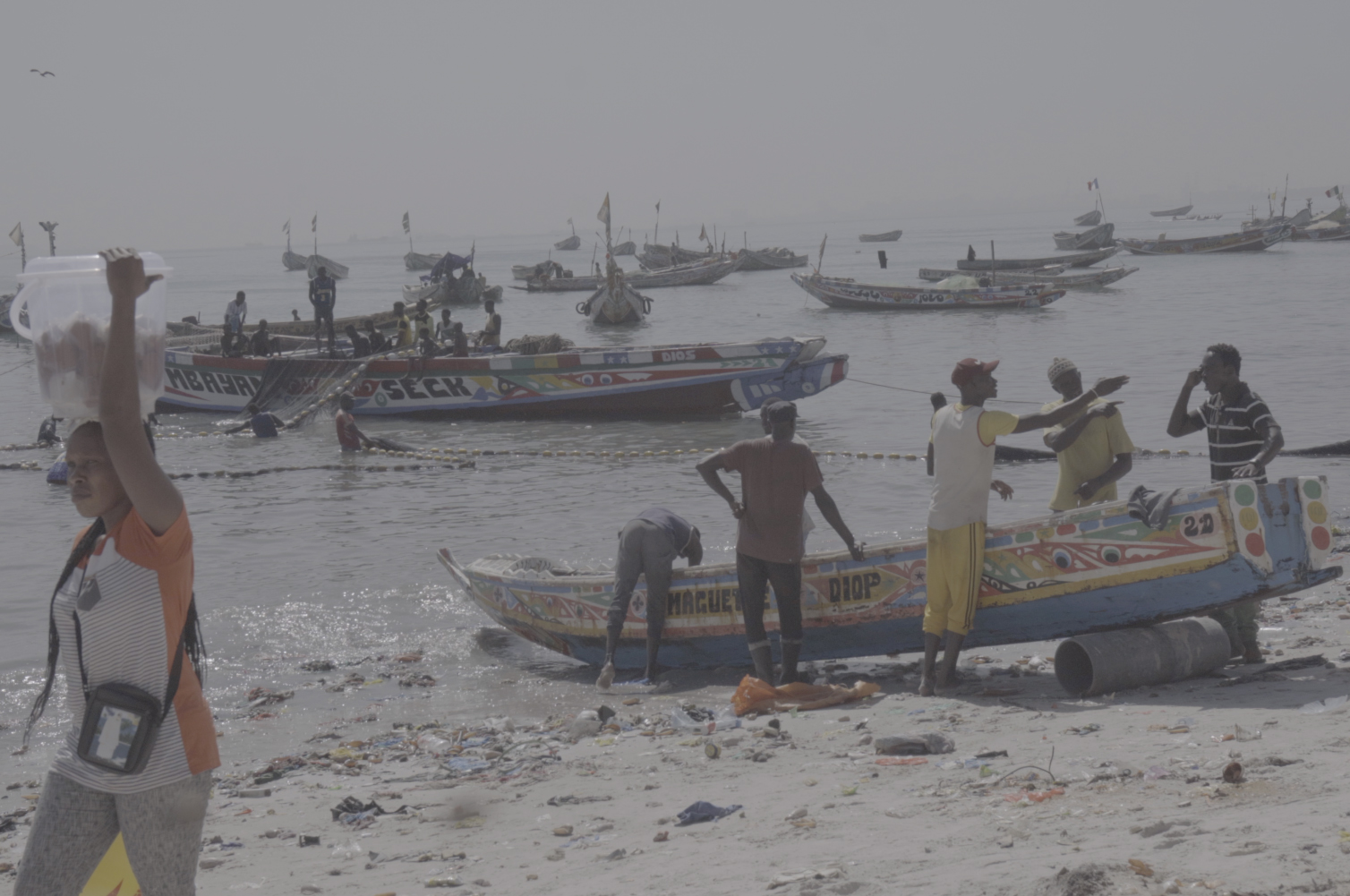 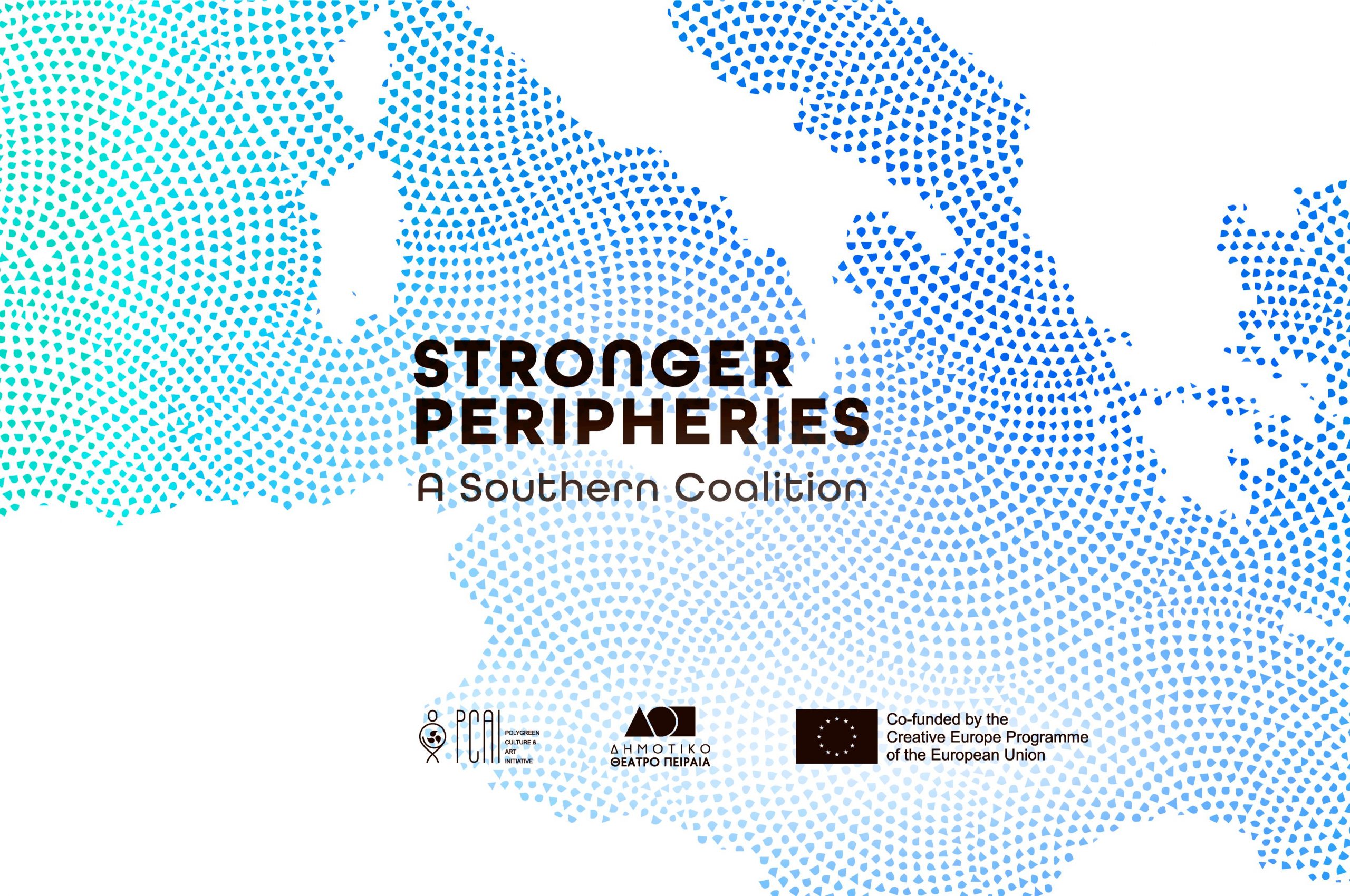 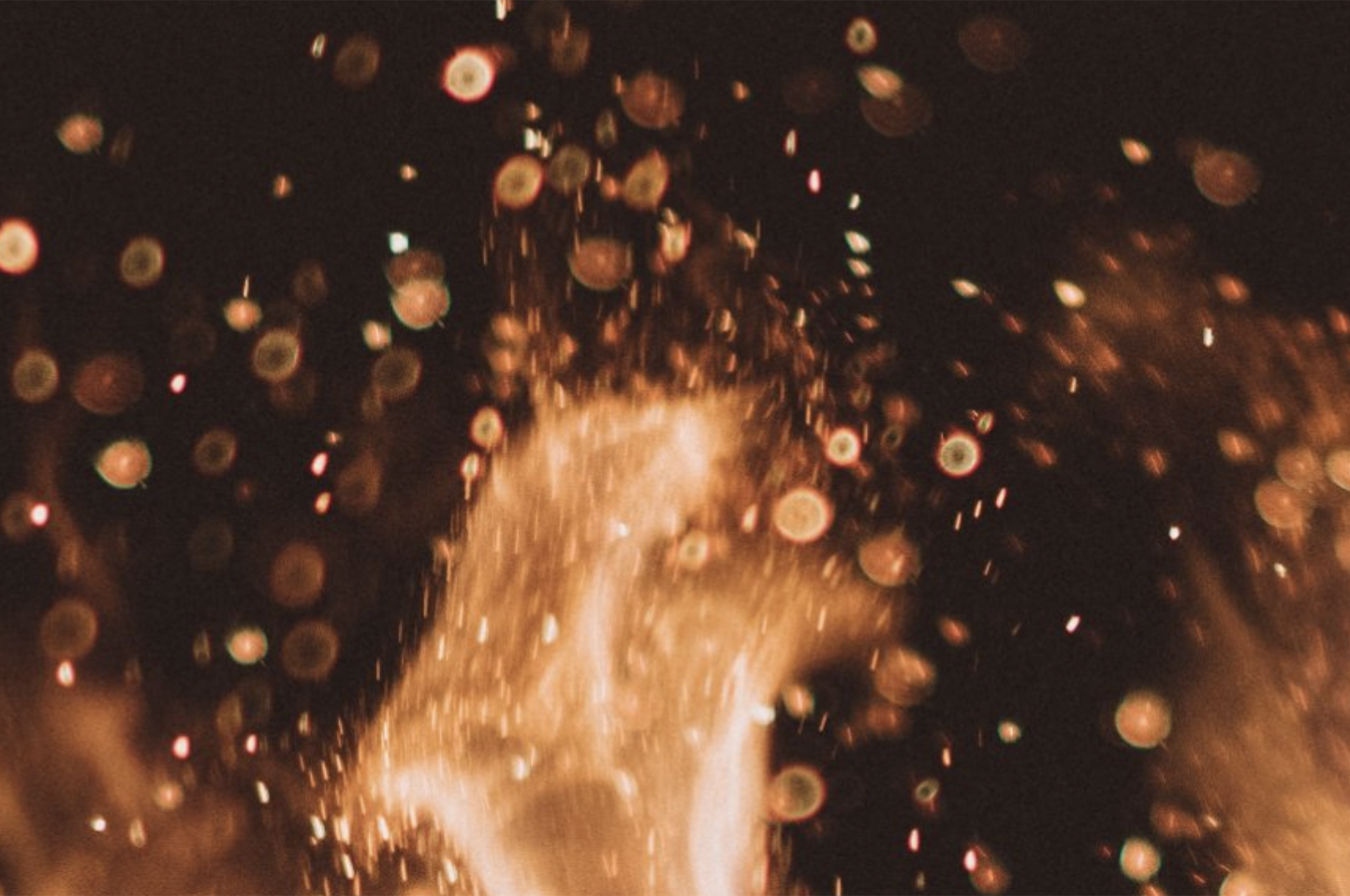