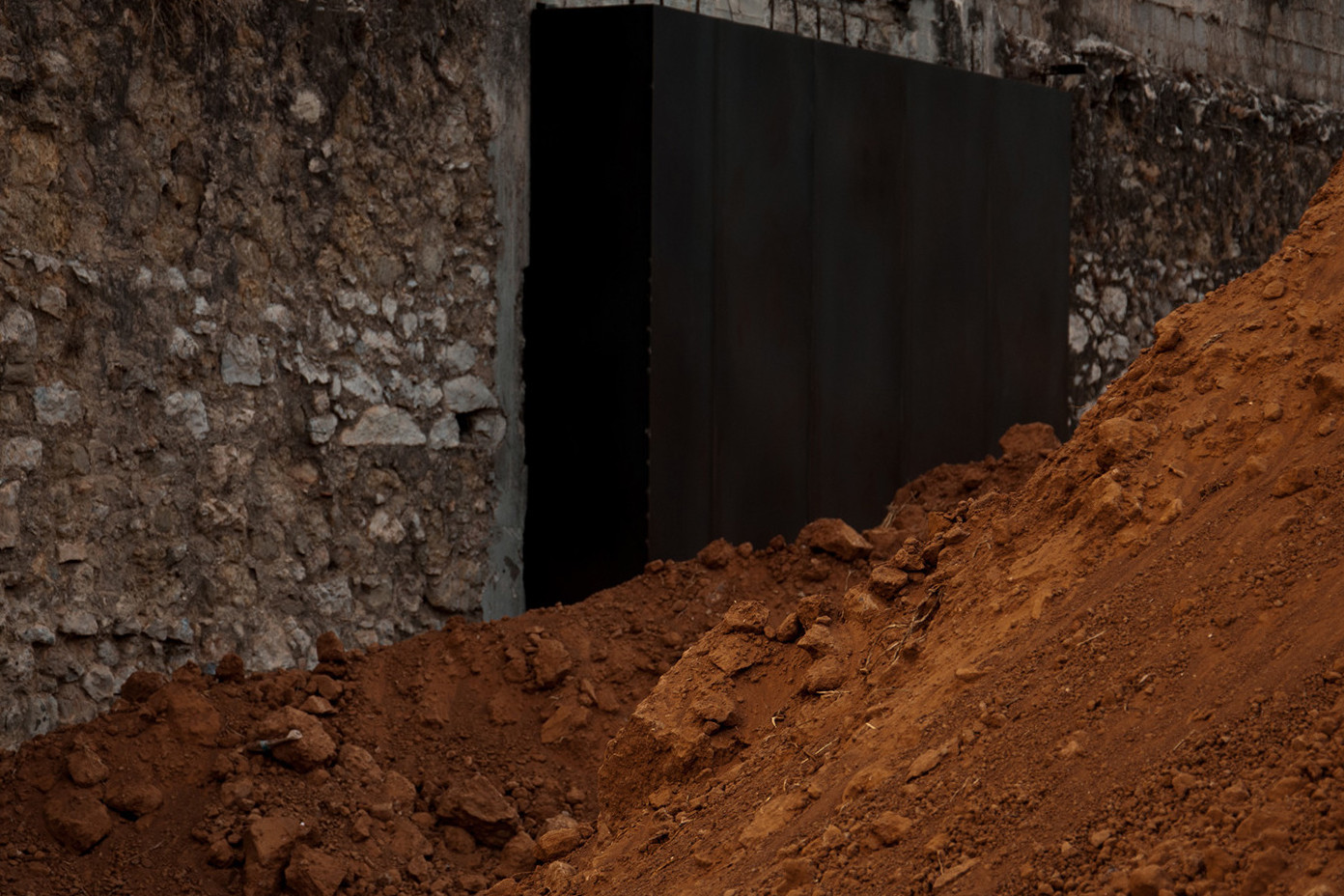 ITS LUMINOUS SAYING MUST BE LEFT A CONJECTURE