A few years after its foundation, and after having organised and supported a series of successful exhibitions and events, PCAI was awarded for its original cultural programme at the Corporate Art Awards 2018 that took place in the European Parliament in Brussels on 28 November and 29 November 2018.

PCAI and its corporate collection have been awarded amongst other international companies such as Deutsche Bank, American Express, FAO, FIAT, HBC, BMW, Pictet Bank, Wurth, etc. The two-day event was held in the framework of the European Year of Cultural Heritage celebrations and aims at acknowledging and promoting institutions, companies and private investors who are actively contributing to the development of the Arts and Society.

During the reception of the award, Mr. Athanasios Polychronopoulos, Executive Chairman of Polyeco Group described the original way in which artists are invited to be inspired by the company’s environmental activities around the world.

Antonio Tajani, President of the European Parliament, in an announcement during the ceremony praised the Corporate Art Awards institution and team for their important job, while Corporate Art Awards founder Luca Desiata noted in regards to PCAI: “I was particularly impressed by the originality and the social impact of your collection. It is a unique and innovative example for supporting contemporary artists. 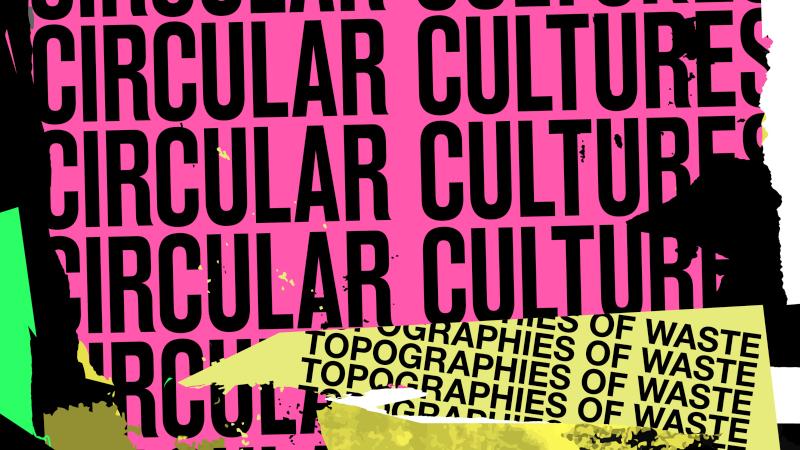 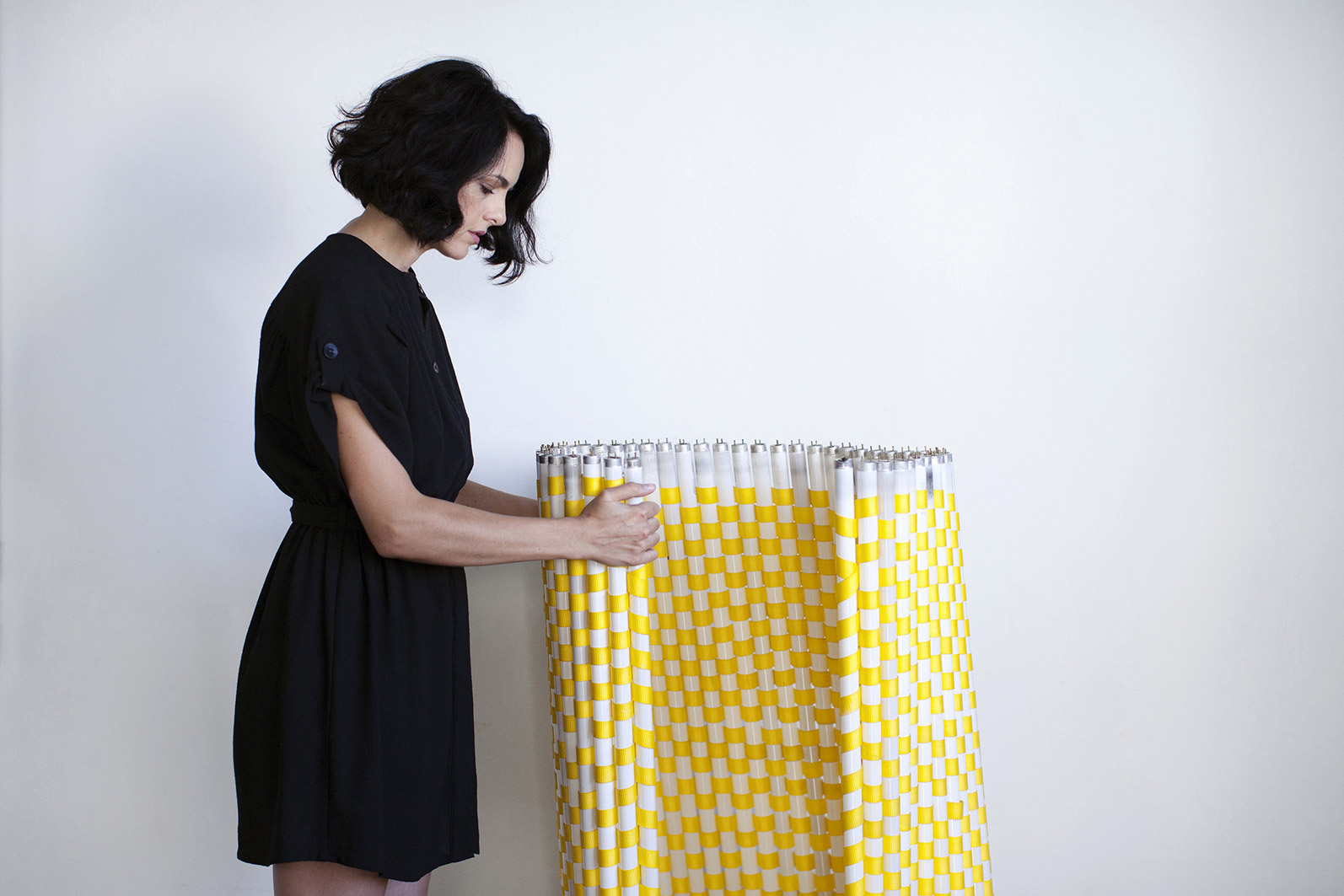 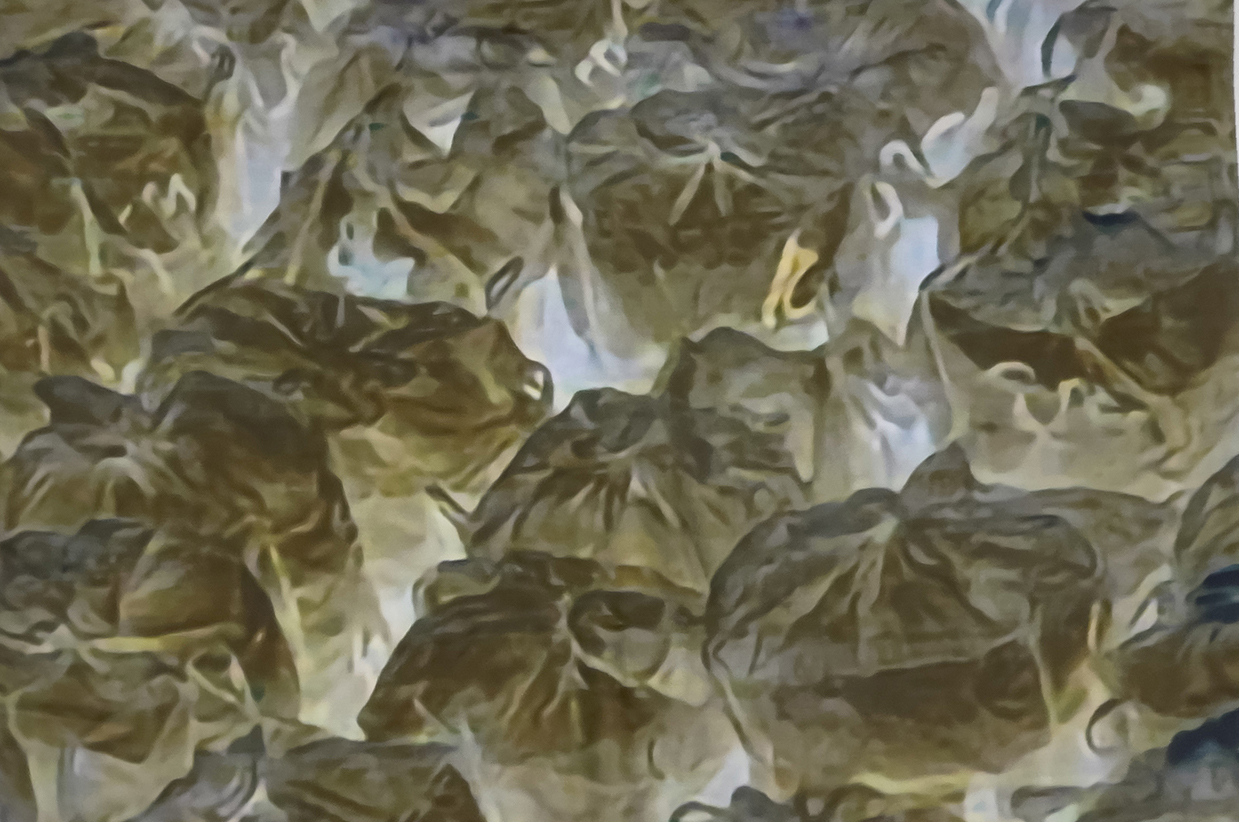 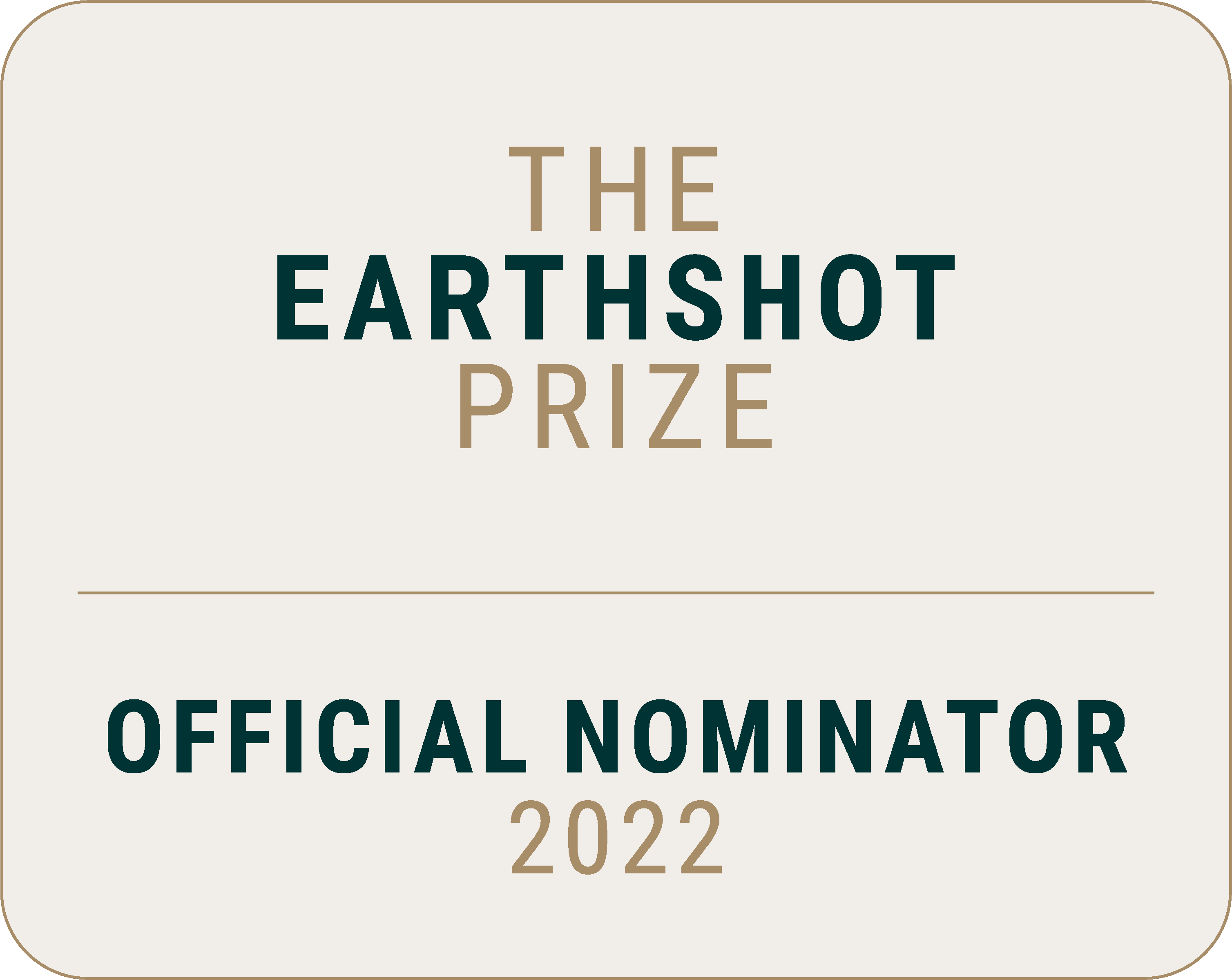