PCAI partners with the Institut Français de Grèce on the occasion of its programme Plateau Media on Art & Ecology.

Starting on February 7th, 2019 the first series of talks and discussion focuses on the exploration of the relationships that link art to ecology. The term ecology is complex, refers to all the interactions that affect living organisms and the relations that take place within the Earth ecosystem, which are at the same time complementary, competing and competitive. The sectors of ecology are broad and not confined to the natural environment but also include social, economic, political and intellectual sectors. Cultural actors are mobilized in view of the challenges of the Anthropocene era, as it was called at the beginning of the 21st century, a term that has evolved since then. The Anthropocene era suggests a new phase of the history of the earth, where humanity, through its industrial activities, has evolved into a geological factor. The challenges posed by this new era are many: climate change, sixth species extinction, acidity of the oceans, general pollution, etc. In response to these issues, a culture of ecology has developed over the past few decades, giving birth to numerous cultural and artistic works. 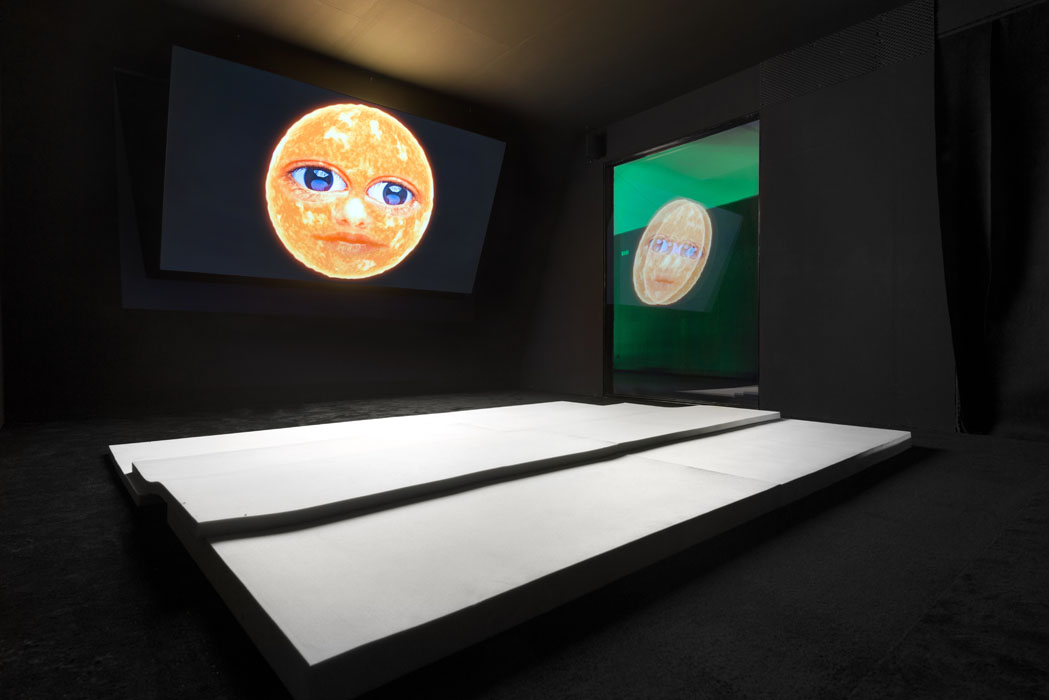 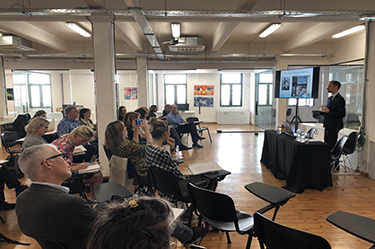 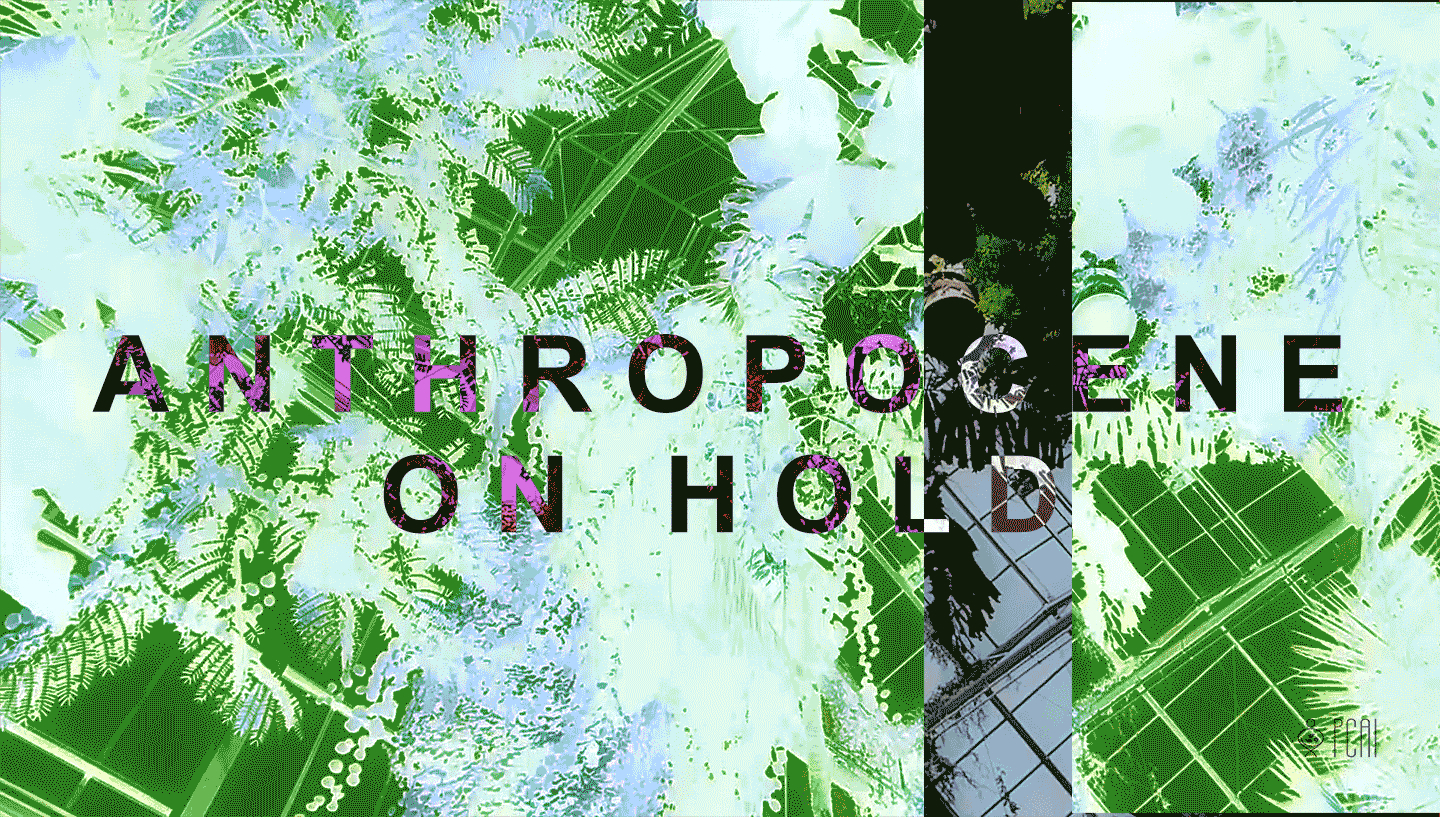 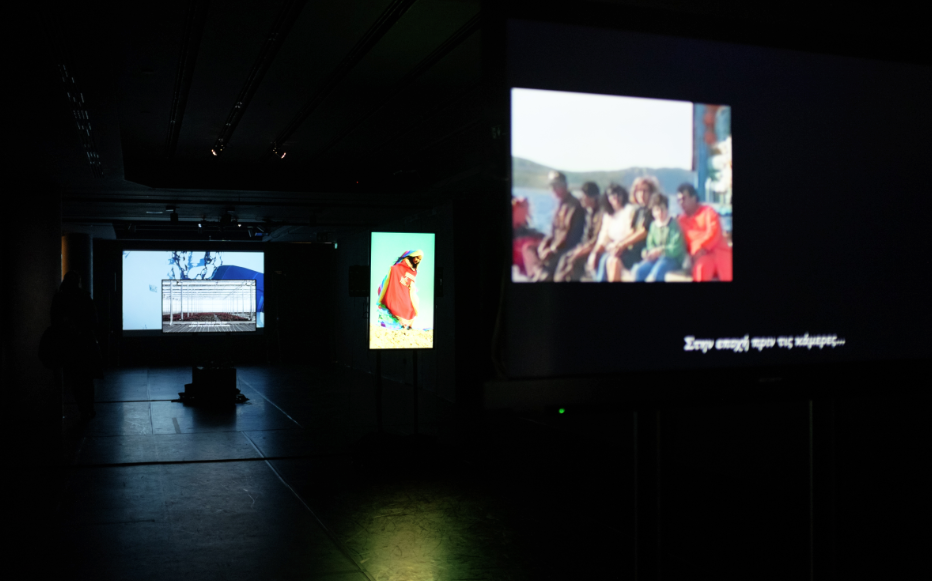 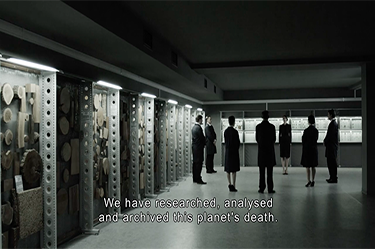 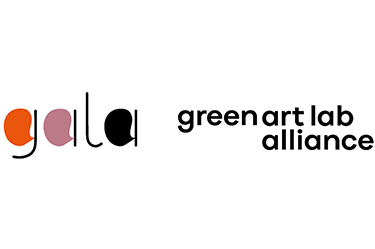 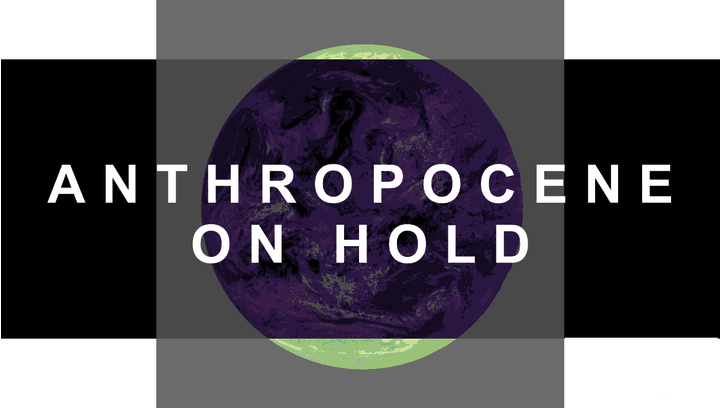 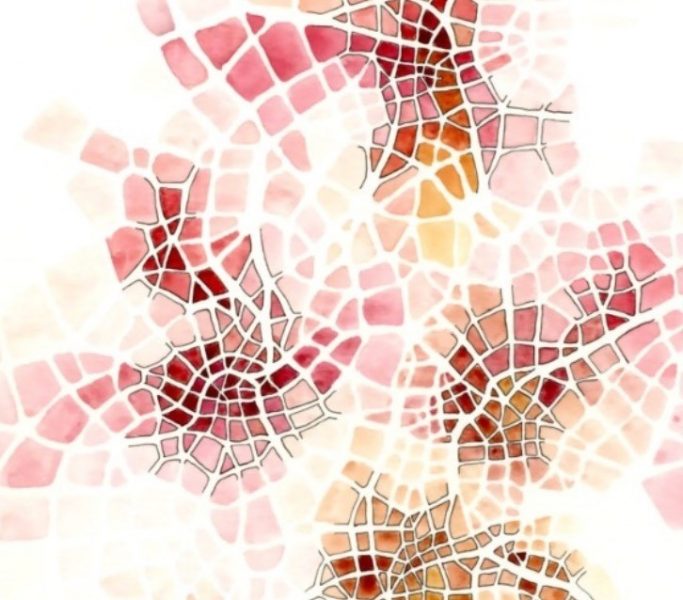 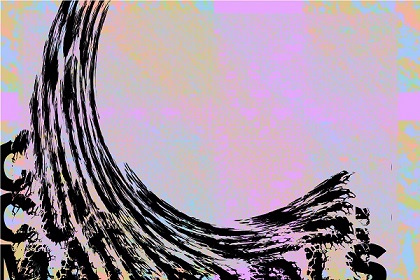