Eva Giannakopoulou’s research residency just started in the Municipal Theater of Piraeus in the context of the Stronger Peripheries European Programme. It is the first out of four residences, which will lead the artist to a new production.

Giannakopoulou is the finalist artist of the Bridging the Gap Open Call and Workshop, launched earlier this year. In the context of Stronger Peripheries: A Southern Coalition project, the artist is given the opportunity to create a new production in tandem with PCAI (Greece), ARTEMREDE/Torres Vedras (Portugal), and L’arboreto – Teatro Dimora (Italy). The final result will be the outcome of a series of two research and two creative residency programmes in Piraeus, Torres Vedras and Mondaino. The artist will work and collaborate closely with the local communities that will be engaged throughout the process. The new creation will premiere in January 2023, in Piraeus (Greece). 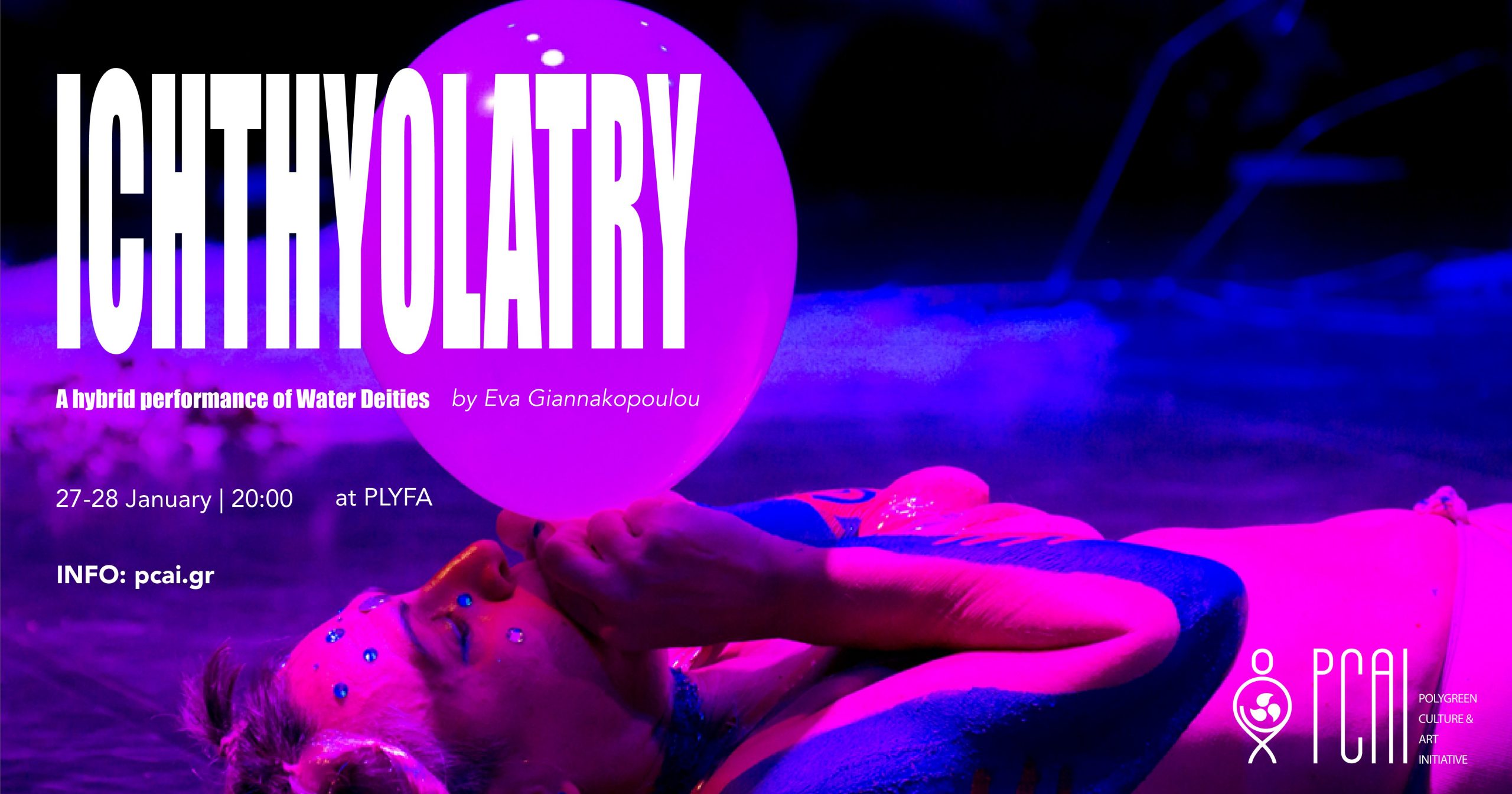 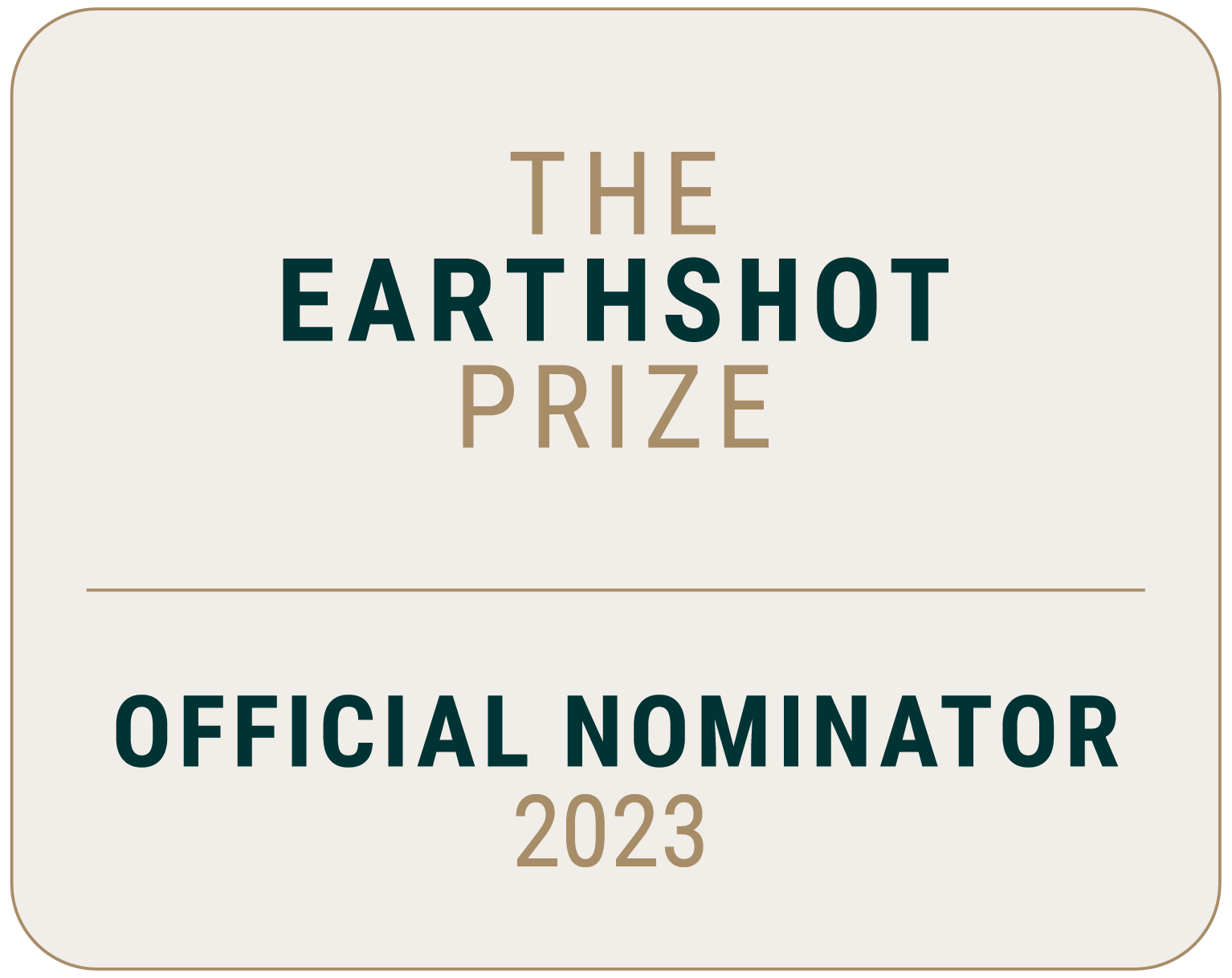 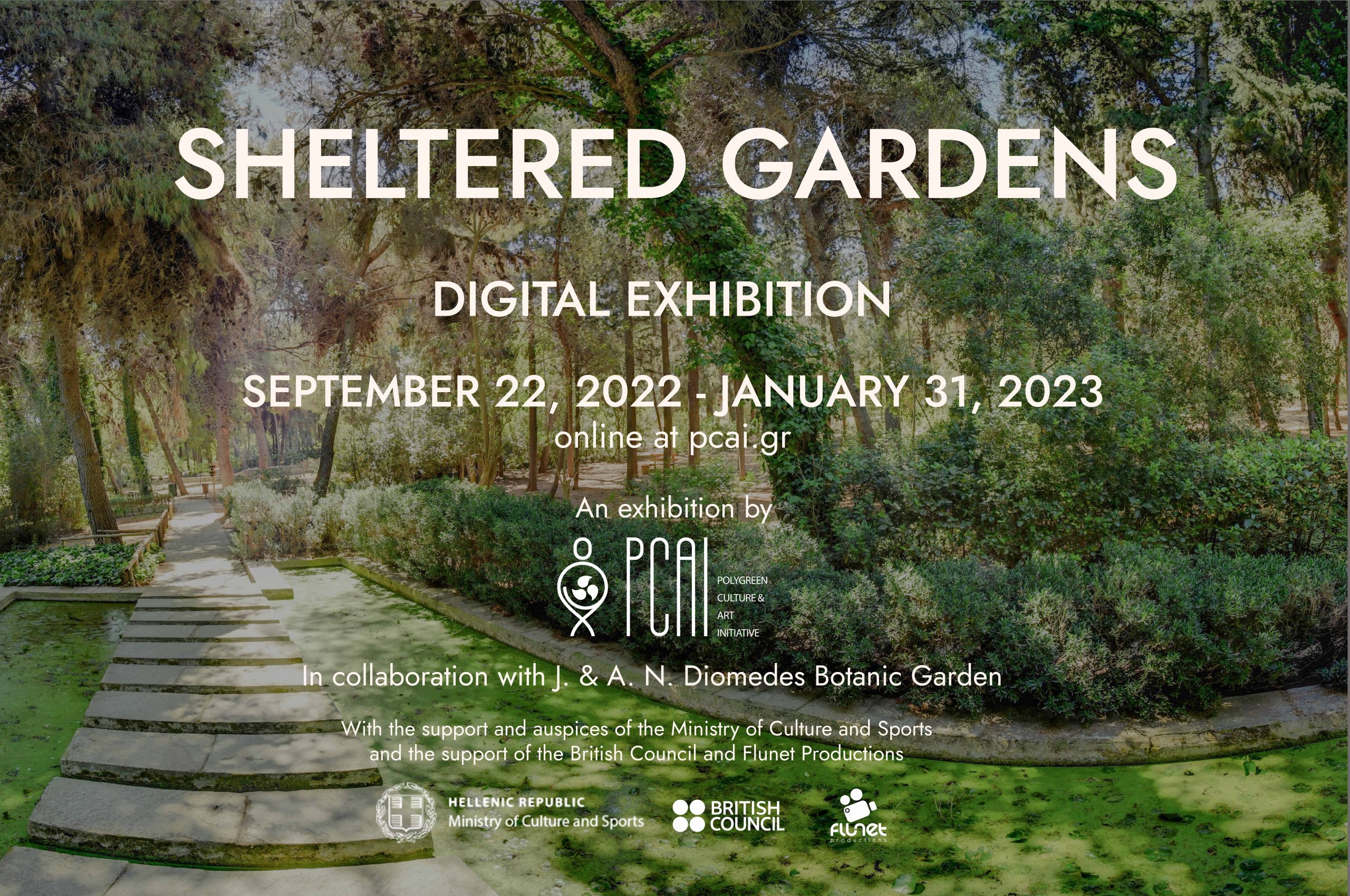 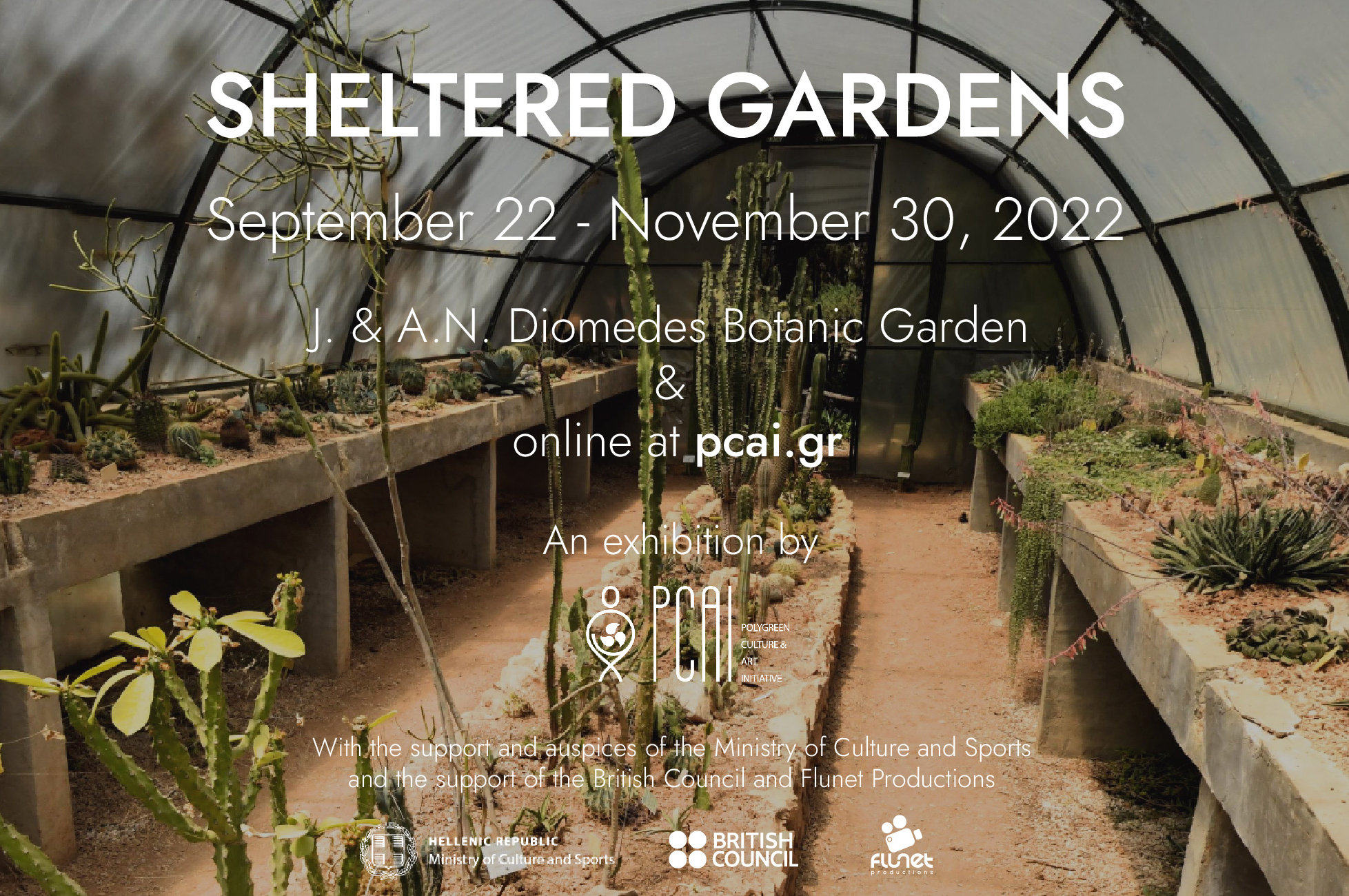